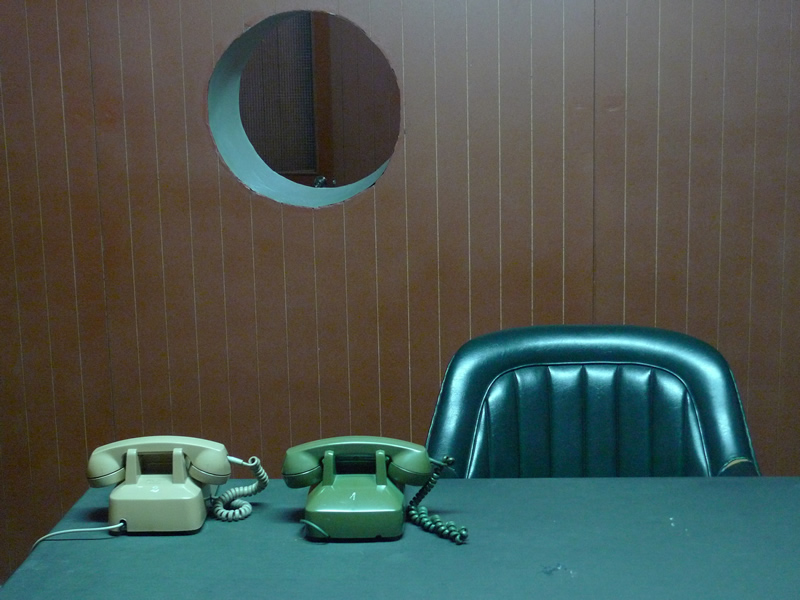 During my summer holiday I spent a few weeks travelling around the Pacific Northwest. Something that struck me on that trip was the sheer number of Macbook-sporting workers inside every Starbucks I went into.

There must have been at least 5 in each one (other makes of laptops were also represented). They were all hard at work side-by-side wearing headphones and not interacting in any way with each other. It’s a phenomenon cropping up in many urban centres, and some companies actually build their organisational structure around this kind of distributed working culture.

Given the choice between a permanent workstation and a place to perch outside with better hot drinks, many of us would probably prefer a bit of both. Some combination of working in isolation so we can concentrate, but with other people around so we don’t go stir crazy on our own. We are social creatures after all, but we don’t like to be confined to a desk. And a lot of us like coffee.

But is the future of work really hammering away at a laptop in a coffee shop? Is the end of head office culture really on its way?

Much has been made of Marisa Meyer’s decision to bring all Yahoo employees back into head office as sounding the death-knell for remote working. But the truth is that we need both to do good work: both face-time with our co-workers for (big buzz word) collaboration, and time spent outside the workplace for innovation and to learn from what’s going on elsewhere. In this ever inter-connected world, we should be encouraging workers to get out of the workplace and find out what is actually going on in other places, or with our customers, or with other organisations in our industry, not just plugged into a desktop all day sending emails backwards and forwards. Who here hasn’t had some of their best ideas whilst they were NOT at work? Now we have technological advances that mean we can work anywhere, why would we confine ourselves to one place?

“I thought of that while riding my bicycle.”― Albert Einstein

But if you’re not lucky enough to work for an enlightened company that allows you not to be confined to one place all the time, you can still make some small changes to bring some respite and inspiration into the monotony of the working day. If you’re in the kind of job where you need to think creatively, a bit of switching off can be great. Plugging away endlessly at something is not necessarily good for you and can lead to cognitive drain, and getting the mix right between boss-pleasing desk-time and time outside to bring in new ideas is part of the modern worker’s task. Get up, organise the post, go to a seminar with a free breakfast buffet, do something mundane with a different part of your brain and then come back to what you’re working on – you’ll find you’ve got a different perspective or a better answer than before.

“The best time for planning a book is while you’re doing the dishes.” – Agatha Christie

Suddenly Innocent’s ironing board has an important dual role in the office as a source of innovation!

I believe that the best organisations are those who allow their workers to work the way that they want, and where they can be most productive, and that requires giving them some autonomy over how work is organised. I’m still waiting for the day when I turn up at the office only to be told to ‘go home and get on with some work’. In the mean time I’m going to be breaking up my day and re-igniting my cognitive abilities by doing the tea run.