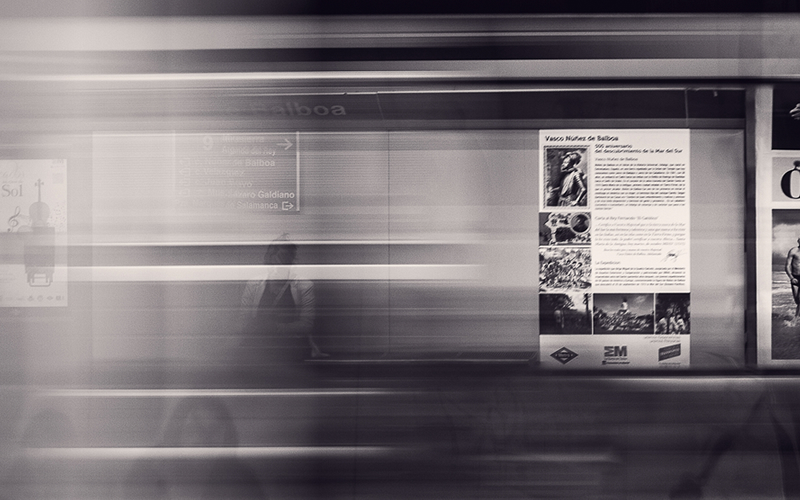 Trained in writing legally compliant job adverts Guru’s Copywriter has put together the following information to help you avoid the pitfalls of discriminating on the grounds of Sex, Age, Race, Sexual Orientation, Religion/Belief or Disability.

According to the Equality and Human Rights Commission thousands of people are denied employment opportunities each year due to unlawful and discriminatory job adverts. For employers it is important to be seen to promote fairness or risk reputations and in extreme cases legal action. We’ve highlighted the ways in which you can avoid discrimination in job adverts along with a couple of exceptions.

How To Avoid Discrimination In Job Adverts

>>   Use language that is gender neutral, avoiding job titles such as Policeman, Waitress, Barman, Headmistress instead choose gender neutral terms like Police Officer, Waiting Staff, Bar Staff and Head Teacher.  If you have no option but to use a term which denotes a sexual connotation then you are required to include an equal opportunities statement within the body of your advert.

>>   Avoid listing upper or lower age limits for job applicants unless it is a direct requirement for the role (i.e. someone needs to be over 18 to sell alcohol).

>>   Be careful when using implied terms to describe your working environment, statements such as “the culture is youthful / mature / energetic” is frowned upon.

>>   Even when asking for levels of experience this can be deemed discriminatory towards those who haven’t had the opportunity to gain that experience due to age.  For example, requiring a job applicant to have 5 years experience may (unless it can be objectively justified) amount to unlawful indirect age discrimination against younger applicants.

>>   Care should be taken when advertising for positions that require skills related to ethnicity, race or culture, i.e. languages or cultural knowledge.  For example, if you required a candidate who speaks fluent Mandarin, you must ask for a “Mandarin Speaking Candidate” and not a “Chinese National”.  For the same reason it is also not possible to ask for UK Passport holders.

Under this ruling an employer must simply show that the requirement to discriminate is a ‘proportionate means of achieving a legitimate aim’.

To put this in to context – you may require a female worker for a domestic violence unit (with the view that women were seeking refuge from men) or a male required to voice an animated character (for authenticity purposes), these would demonstrate that an employer has a Genuine Occupational Requirement (GOR) for the role.

Introduced in April 2011, Positive Action allows an employer to promote diversity among its workforce.

Say you’re an employer who has a number of candidates at final interview stage who are all of equal merit, you would be entitled to select a candidate from a particular minority group (e.g. someone from a particular age, gender or racial group) who is underrepresented within your company to achieve diversity.

Imagine you have a working environment populated by men and you were at the final interview stage with two candidates of equal merit, one female, one male, you could discriminate against the man on the grounds of Positive Action.