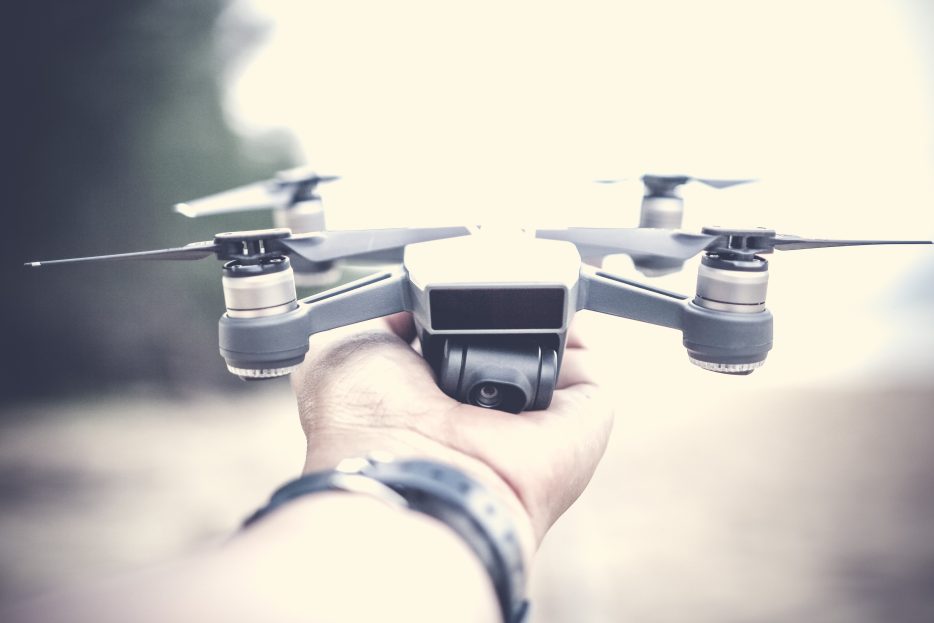 In an effort to solve Japan’s overtime work culture, technology firms Taisai and NTT are collaborating to launch an office drone system which can patrol offices playing Auld Lang Syne when it’s time to leave the office.

Overworking in Japan is a serious problem causing thousands of deaths annually — known as Karoshi, victims die from various illnesses, such as heart failure, exhaustion, or suicide as a result of work stress and depression. A whitepaper released last year found that one in five Japanese workers put in a 49 hour week or longer, with extreme cases reaching over 150 hours per week.

Auld Lang Syne was chosen as this is the music which is typically played in Japanese malls to announce that stores are closing. Talking to the Japan Times, Taisei Director Norihiro Kato says “You can’t really work when you think ‘the drone will be coming over any time now,’”

However, some experts are dubious this will solve the root of the problem, Scott North, professor of sociology at Osaka University explains… “Even if this robotic harassment gets workers to leave the office, they will take work home with them if they have unfinished assignments, to cut overtime hours, it is necessary to reduce workloads, either by reducing the time-wasting tasks and tournament-style competitions for which Japanese workplaces are notorious, or by hiring more workers.”

Taisei will trial the system in April 2018, targeting a monthly fee of ¥50,000 ($450) for companies to use this service. The drones will also record footage of what they see during the flight to identify employees who remain in the office after standard work hours.