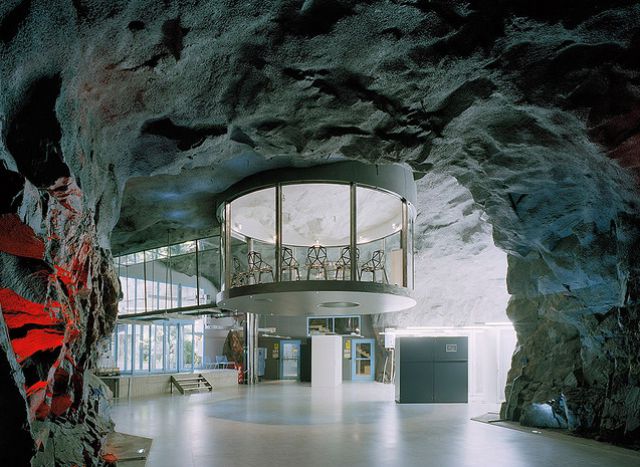 Waterfalls, suspended conference rooms, 2600-liter salt water fish tank, greenhouses and German submarine engines, the only thing missing from this amazing data centre is a white long-haired cat and a Great White. Take a look around what Pinonen employees call “just another day in the office”

Located in an old nuclear bunker in central Stockholm, Pionen’s underground data center belongs to Sweden’s largest ISP (Bahnhof) and comes complete with entrance doors 40cm thick, 1.5 megawatts of power delivered via two German Maybach MTU diesel submarine engines and a capability of withstanding a direct attack from a hydrogen bomb. You have not seen a working environment like this before! 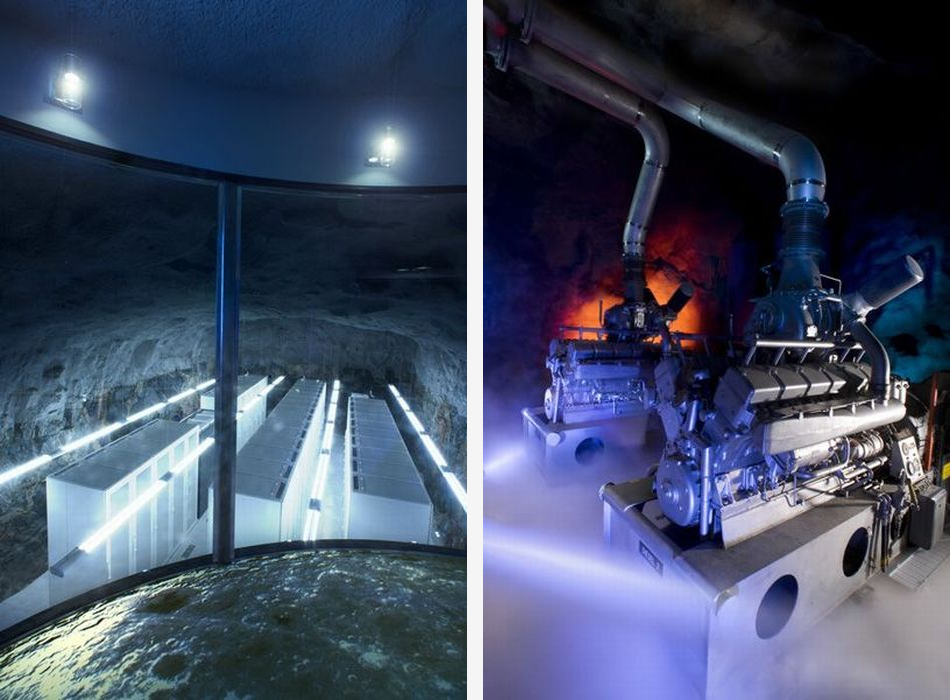 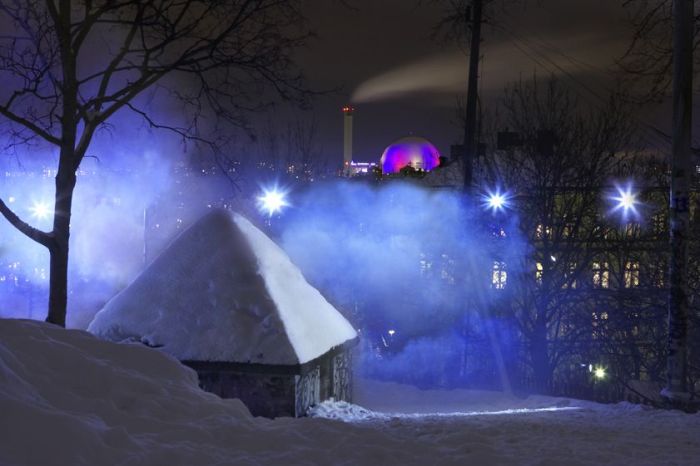 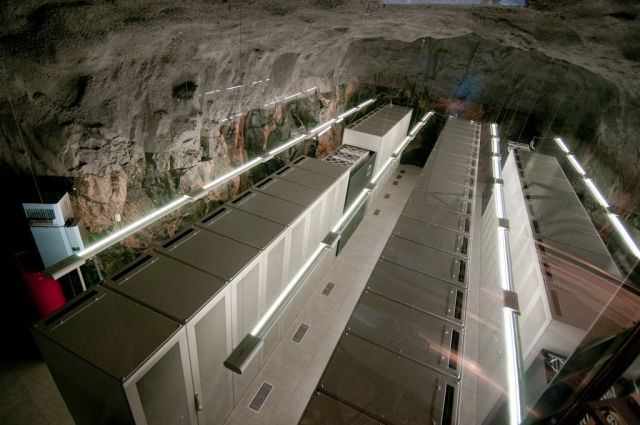 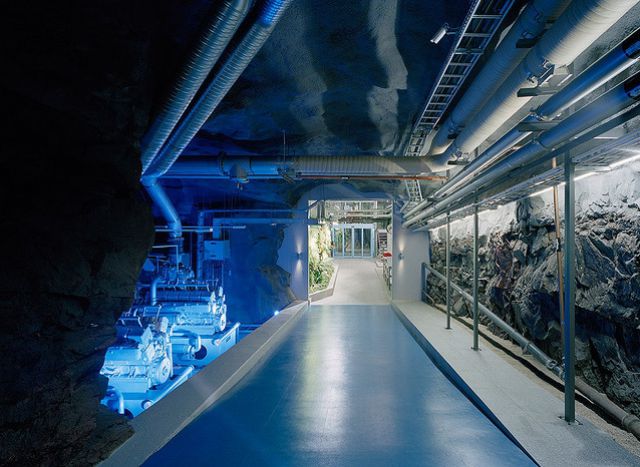 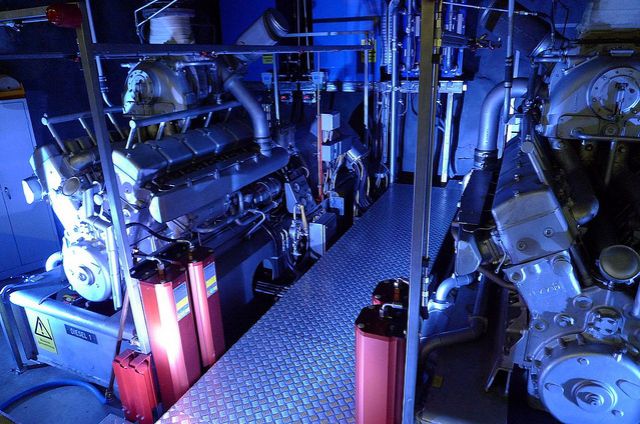 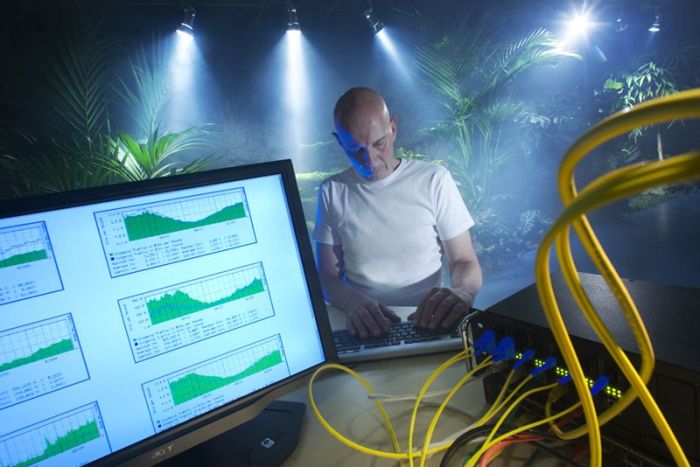