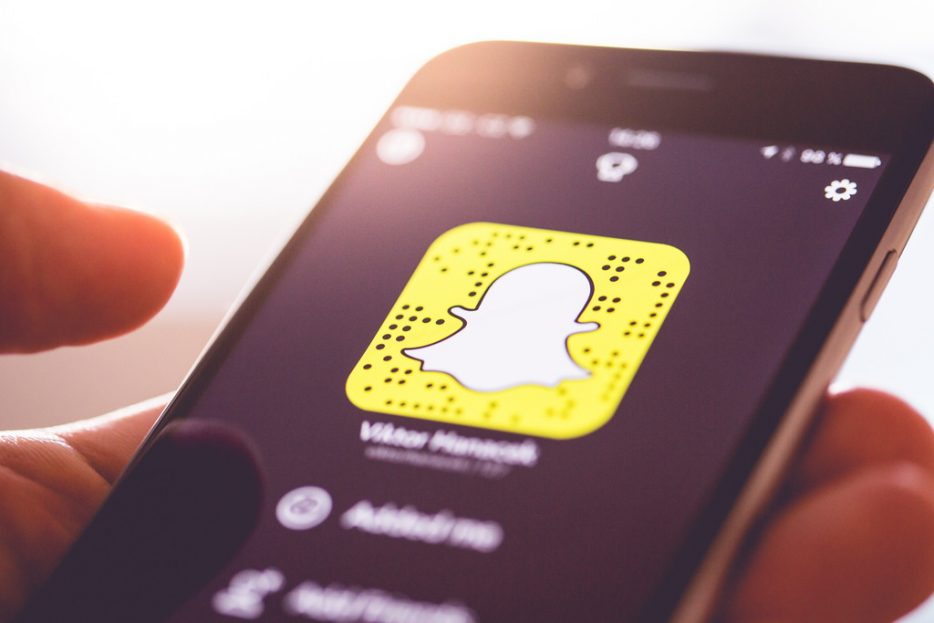 According to recent reports, Snap is set to reduce its engineering team by 10% as part of an ongoing re-alignment strategy to differentiate itself from competitors such as Instagram.

The Snapchat app also underwent a major redesign a couple of months back, for which it was strongly criticised (including by celebrities such as Kylie Jenner). and which reportedly caused Wall Street investors to downgrade its stock from “neutral” to “sell”.

The company has struggled with growth ever since Facebook rather brazenly introduced some of Snapchat’s key features (most notably Stories) into its own apps like Instagram.