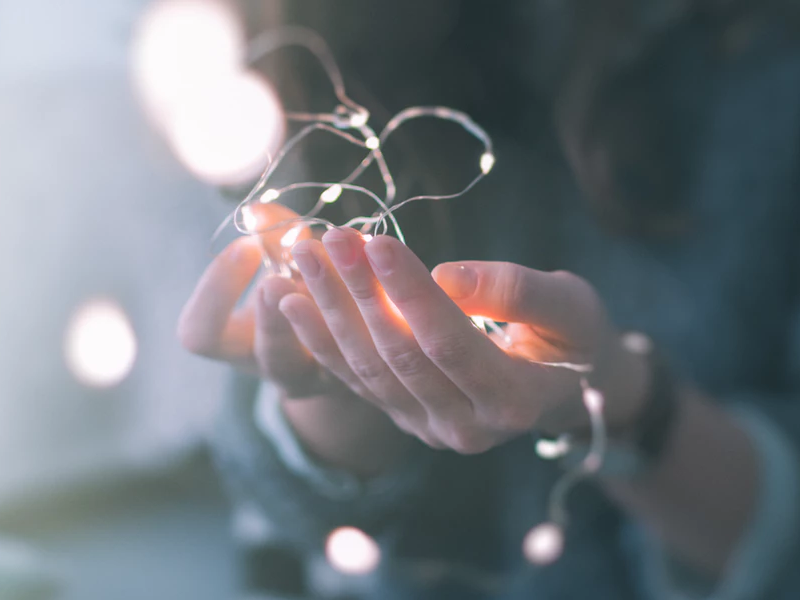 These December hiring myth-busters will ensure you don’t get sucked into the misconception that if the reindeers and roasted chestnuts are out the candidates aren’t.

1. January must be the best time, everyone hires then!

New budgets for larger companies are often released at the start of January allowing HR and Hiring Managers to go to market with recruitment plans. If you are a smaller enterprise or have the flexibility you can gain a competitive advantage, beating the rush and securing the best talent before the competition heats up and the big guns come knocking.

2. I’ll have more time in January

You may have more time, although it is unlikely that your candidates will. Holiday availability in January can be limited (like most employers I’m sure you are wary of staff asking for time off in the 2nd / 3rd Week of Jan). It is the opposite in December as candidates typically have holiday to use up and can attend interviews under the radar.

According to Virgin Atlantic, 1 in 3 of us doesn’t use our full holiday allowance, which they say is basically like holidaying in your office.

3. Jobseekers are waiting until after Christmas

Not the case, we’ve reviewed data from over 2500 of our advertising campaigns spanning the last 3 years and there is hardly any difference in application levels between January and December. In-fact, applications in December were 2% higher.

4. Candidates are waiting for their Christmas bonuses

We’ve got a brilliant Winter Promotion running right now, so if you have a vacancy to fill drop us a line (01732 375940) and discover amazing talent guaranteed!!