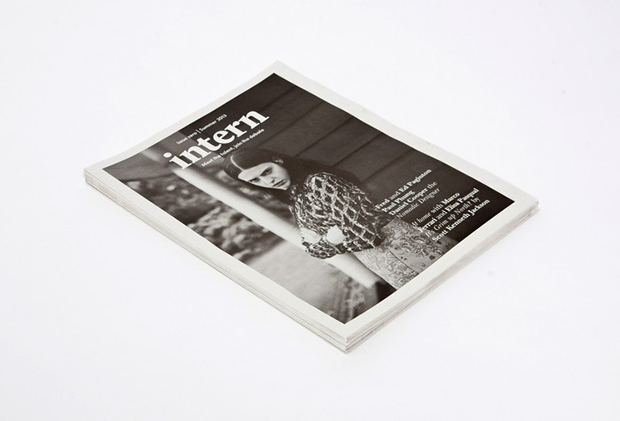 Mid July means intern season, with graduates out to gain that invaluable work experience to give them a taste of life in the real world (asides from making tea and collecting the lunch order). With some interns bagging an experience of a lifetime (amazing internships at Google or Facebook), many just receive a polite thank you and a LinkedIn recommendation.

Alec Dudson, a Sociology Postgraduate from Manchester is only too familiar with the later. After completing various unpaid internships in London, Athens and Milan, Alec became frustrated at not being able to secure that full-time opportunity within his chosen profession, publishing.

Deciding to take matters into his own hands, Alec launched a Kickstarter campaign to raise £5,500 for a new magazine named “intern” designed to showcase the best unpaid & intern talent across the creative industries and initiating a debate about intern culture and its effects.

In his words “Twelve months as an intern is a pretty long stretch, not the longest by a good distance, but long enough that the strains of working unpaid begin to take their toll. I consider myself one of the lucky ones, I was able to last it out through the generosity and support of my friends who put roofs over my head. Their charity and altruism allowed for my experience as an intern to be rich and educational, as did the kindness and wisdom of my mentors. It is through this personal experience that intern magazine was born”. 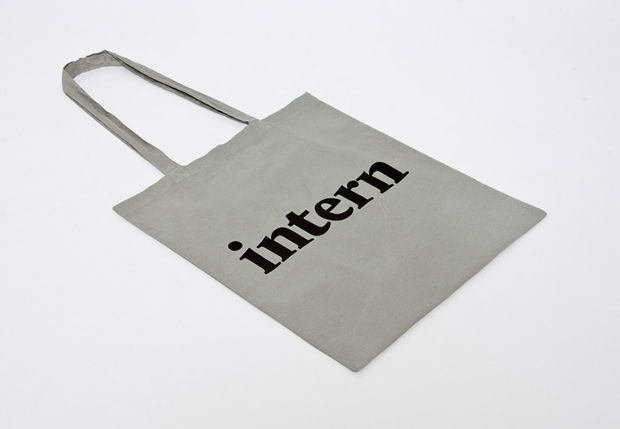 Working with interns and unpaid workers from across the creative industries Alec has been able to pull together a magazine that showcases their immense talent as well as initiate a wider debate about internships.