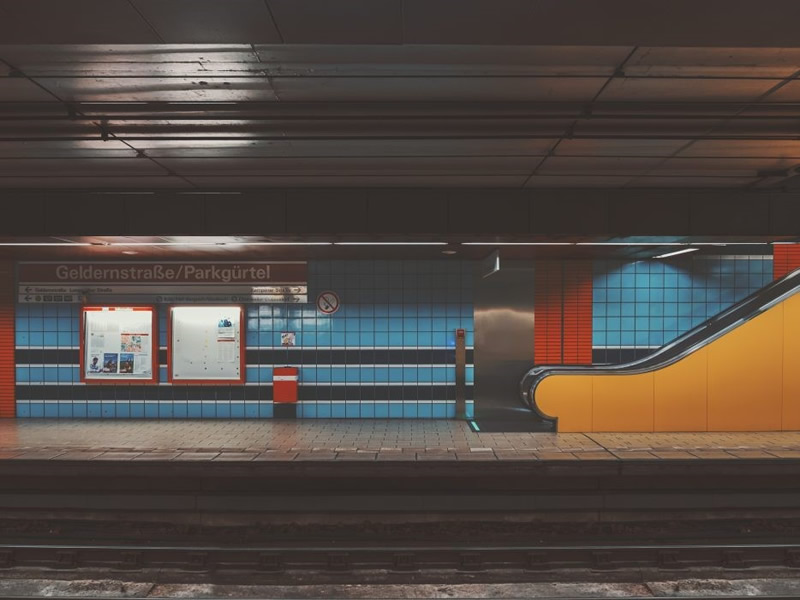 With more than 50% of German companies struggling to hire employees right now (with engineering and tech roles proving the hardest to fill), German businesses are looking to take a more incentivised approach to keeping employees engaged and positions filled…

Surprisingly Germany already works the fewest hours compared to all other nations in the developed world, so their industry right now is suffering from a real challenge to attract and retain good employees, so much so that businesses are going to extensive lengths to become competitive. Extended holidays, flexible working hours, reduced working hours and lengthy sabbaticals are all common place benefits offered to employees.

As an example of this state-owned rail operator Deutsche Bahn (one of the country’s largest employers), offered their 137,000 employees the choice of 3 benefits to chose from. 58% chose 6 extra days holiday, 40% chose a 2.6% pay rise and just 2% selected a 1 hour cut to the working week. In an interview with Reuters, Sigrid Heudorf, Head of Employment Conditions at Deutsche Bahn, said “We have a big challenge of attracting employees and making them loyal to us, we have to think about what employees want.”

Last year vacancies in Germany surged by 128,000 reaching 1.18 million live vacancies. Deutsche Bahn needs to hire 19,000 workers this year to replace a wave of retiring baby boomers. It has already taken on more than 60,000 new employees in the last five years.