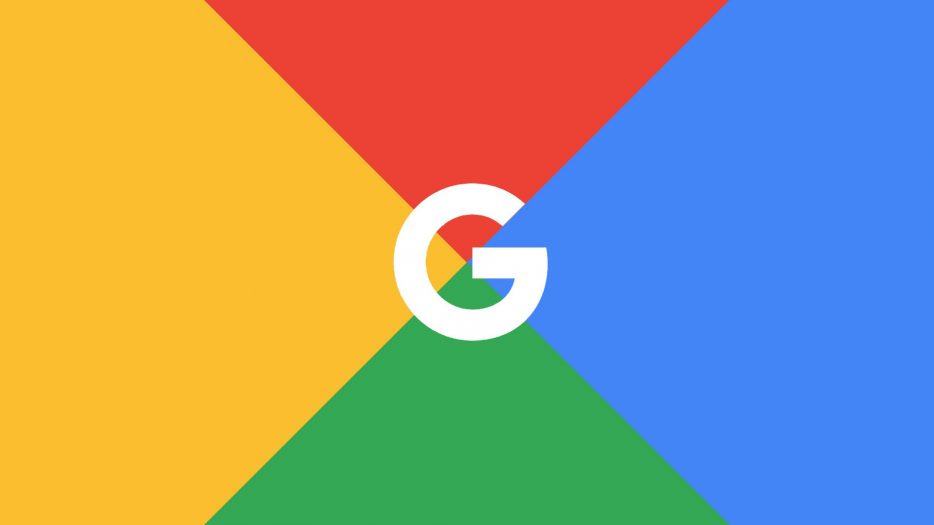 Receiving more than 3,000 candidate applications each day Google use a selection of innovative interview questions to pluck the most creative thinkers out from the crowds, here they are…

You have eight balls all of the same size. Seven of them weigh the same. One of them weighs slightly more. How can you find the heavier ball by using a balance and only two weighings?

You’re a pirate ship captain, and your crew gets to vote on how the gold is divided. If fewer than half the pirates agree with you, you die. How do you recommend apportioning the gold in such a way that you get a good share of the booty, but still survive?

How many golf balls can fit in a school bus?

How much should you charge to wash all the windows in Seattle?

How many times a day do a clock’s hands overlap?

How many piano tuners are there in the world?

Why are manhole covers round?

A man pushed his car to the hotel and lost his fortune. What happened?

And now for the answers…

Answer 2 – If there are N pirates, give half of them just over 1/N of the loot each (which is more than they’d expect by even distribution). Keep the remaining loot (just under half the total).

Answer 3 – Suppose there are only two married couples in the village. When the queen makes her announcement, Wife 1 knows Husband 2 was unfaithful. Now she knows that if Wife 2 sees that Husband 1 is faithful then Wife 2 will kill Husband 2 on the first day because at least one of the two men is unfaithful and it isn’t Husband 1. However, Wife 2 doesn’t kill her husband. The only reason being because she knows Husband 1 is unfaithful. Because both husbands are still alive on the second day the wives know both are unfaithful. So on the second day both husbands are killed by their wives. What happens with 100 married couples is that the wives have to wait till the 100th day before they can prove that their husband is cheating. On the 100th day there is a bloodbath: all the men are killed by their wives.

Answer 4 – Full marks for mentioning the Kepler conjecture on packing spheres into a three-dimensional space. The fraction of the volume you can fill is /(3 2). “This comes out at roughly 74%”, says Professor du Sautoy.

Answer 5 – We got a quote: Valhalla window cleaning service of Seattle says it will do all the residential windows for $90m and all the commercial ones for $100m. Valhalla usually charges $125 for a “normal” 18-window house.

Answer 7 – The UK’s Pianoforte Tuners’ Association has 200 members, but vice-president John Lambert thinks there are about 1,000 people tuning British pianos. Let’s say the UK population is 60m. That’s one tuner per 60,000 of the population. Let’s then make the assumption that everybody in the world — approx 6.7 billion — is as keen on playing the piano as the British (and yes, it’s a rather unlikely assumption). That means there are 111,667 piano tuners in the world. But Dr Wallace puts the figure at 10,000. “There aren’t many outside the West’s 600m population,” he says. “The average town has maybe two or three but is servicing a wider area with maybe another 50,000 people. So, vaguely, one per 50,000. Or about 10,000.”

Answer 8 – They’re not always round, but you can’t drop a round cover down the hole like you can with a square cover (which can fall down the diagonal). “The shape of a 50p coin will also work,” says Professor du Sautoy.

Answer 9 – He was playing Monopoly.