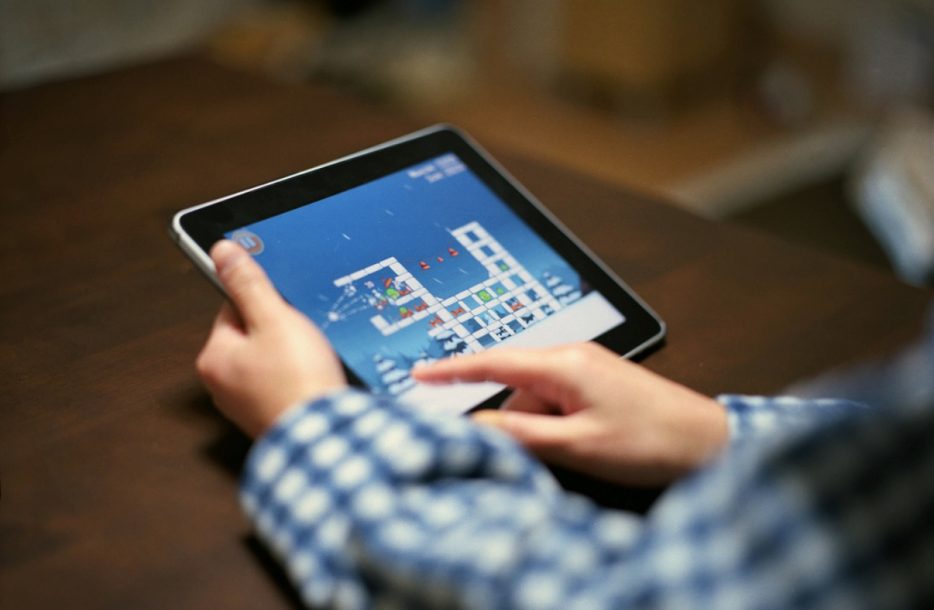 In a survey covering business mobile users across Android, iOS, and Windows devices. MobileIron have discovered that Angry Birds tops the list of most-banned apps.

Based on a survey of 7,800 companies worldwide, the security firm MobileIron has released a tally of the ten most blacklisted apps. With Angry Birds topping the list of most-banned apps this highlights the blurred lines between the personal and business use of mobile devices. Companies no longer just have to worry about the security of official phone apps; they have to safeguard everything their employees download. Games like Angry Birds, for example, have been criticized by some for leaking information about users, as reported by The Guardian and other news outlets. 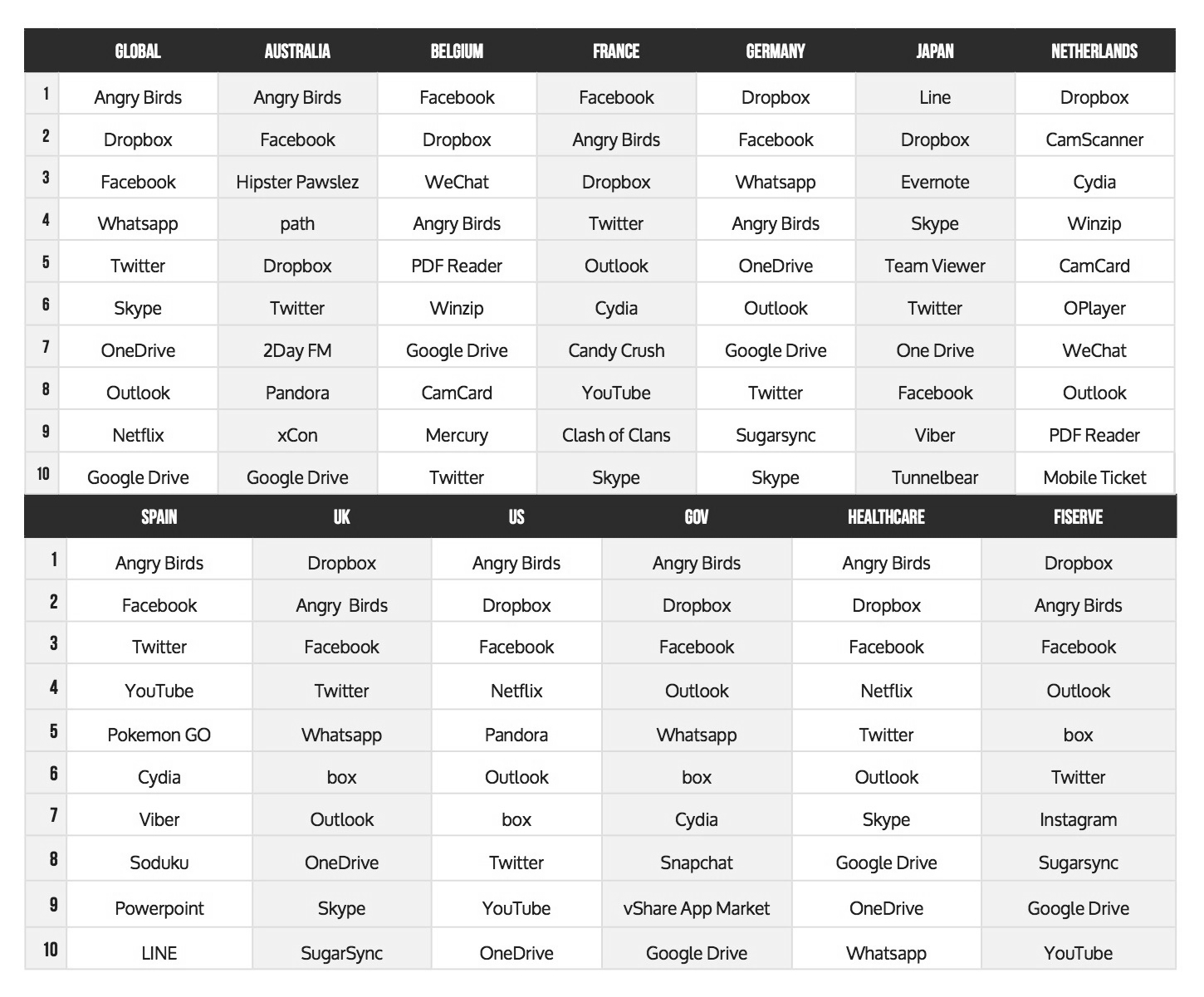 In addition, MobileIron found that more businesses are now looking to block the use of WhatsApp, the messaging app now owned by Facebook; Netflix streamed media; and Microsoft’s Outlook email app going forward.