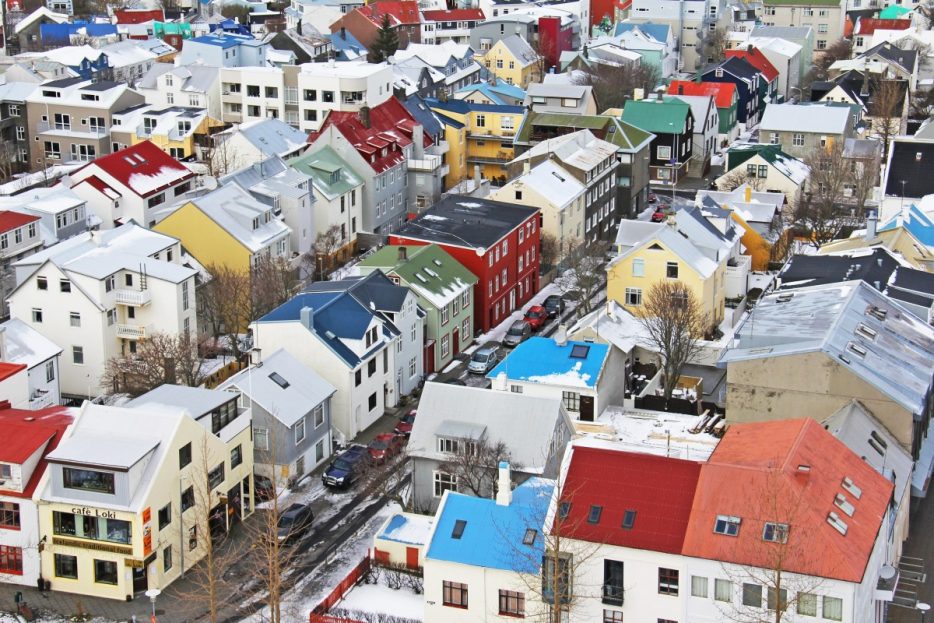 In an attempt to curb gender pay gaps, Iceland have just introduced new laws which make it illegal to pay men more than women for doing the same job.

This new legislation (which was agreed back in March) came into effect from the start of this year. To comply with these rules all businesses with 25+ employees will need to undergo a certification process every 3 years.

These laws are not unusual with countries such as the US making it illegal for companies to discriminate based on gender, however Iceland is the first country to enforce the rules in this way. Even before this new regulation Iceland ranked 1st in the World Economic Forum’s global gender gap index, with Scandinavian neighbours Norway, Finland, and Sweden in close succession.