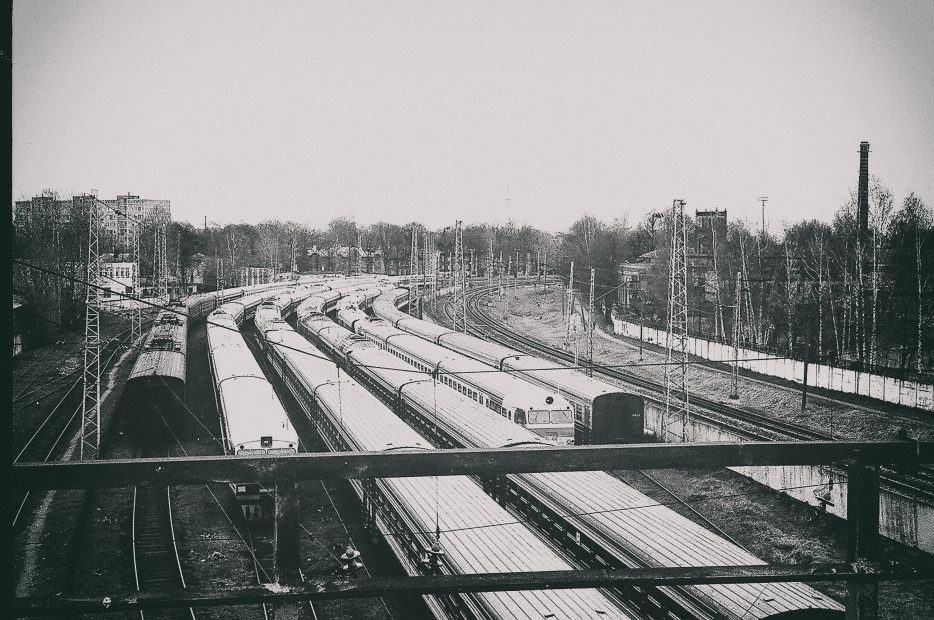 According to a recent UK study it has been discovered that an additional 20 minutes of commuting per day has the same impact on job satisfaction as a 19% pay cut.

Pooling results from over 26,000 employees across a 5 year period, Researchers examined the impacts of commuting and how this effected employee well being. They discovered that for every extra minute of commuting time both job and leisure time satisfaction decreases, yet mental strain and health increased.

Dr Kiron Chatterjee, an associate professor in travel behaviour at the University of the West of England (UWE Bristol), was principal investigator on the study.

The study found that those who walk or cycle to work do not report reductions in leisure time satisfaction in the same way as other commuters however the negative impacts of long commutes still applies.

Commutes Are Getting Longer

The average daily commute in England has risen from 48 minutes to 60 minutes over the past 20 years with 1 in 7 commuters spending at least 2 hours per day travelling to and from work.

Job satisfaction could be improved if employees were able to reduce commuting time, work from home and either cycle or walk to work. Employees with shorter commutes were more likely to stay in their job for a longer period of time.