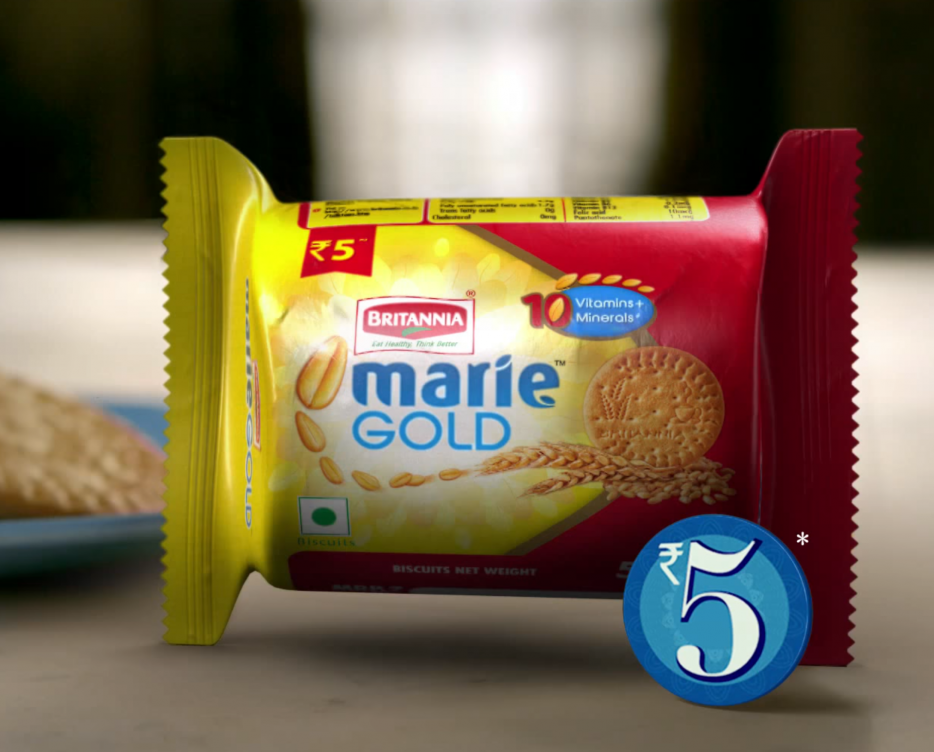 It seems that Indian workers can no longer afford to spend just a few pence (5 rupees) on biscuits. Purchasing power among Indian consumers has been squeezed to the point that blue collar workers and laborers are starting to think twice about reaching for shop bought snacks.

Britannia Industries Ltd., the No. 1 Indian biscuit maker, recently sounded alarm bells over the sharp deceleration in its domestic sales volumes. Rival Parle Products Pvt. also mirrored these concerns stating that as many as 10,000 workers are at risk.

A Parle executive blamed India’s 2017 goods and services tax, or GST. While the consumption tax may indeed have been an additional burden in an economy slowing under a disastrous November 2016 currency ban, the funk has its roots in insufficient wages.

In recent years, only about a third of the economy’s income has gone to labor, with providers of debt and equity capital taking the rest, according to India Ratings and Research Pvt., a unit of Fitch Ratings. Raising that 33.2% labor share to the developing-country average of 37.4% would put an extra $100 billion of annual spending power in the hands of Indian households.