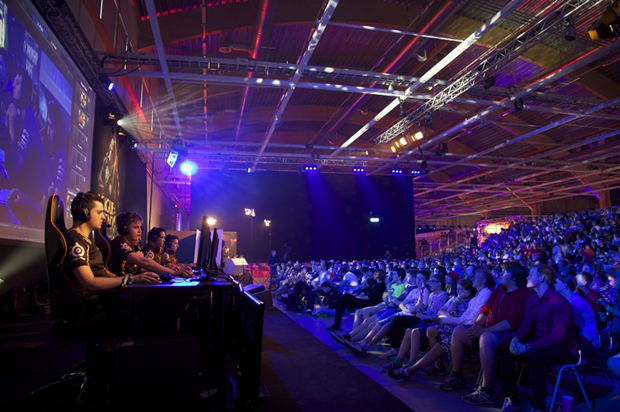 In the early eighties the idea of making a living from playing games like Manic Minor or Paperboy would have been simply unthinkable, fast forward to the future with exciting advances in gaming technology and internet speeds, no longer is video gaming a pastime for those locked away in their bedrooms waiting for cassette tapes to load. Welcome to the exciting world of Electronic Sports or ESPORTS.

Guru caught up with Fnatic, a professional gaming team made up of some of the best gamers from across the globe (think of them as a Manchester United or New York Yankees but for the world of video gaming).   Not just competing in one sport or one game they hire the best gamers to create a team of professional players or “squads” that compete across titles such as FIFA, League of Legends, Dota 2, StarCraft 2, Counter Strike, Shootmania, Mortal Kombat and many more.  With prize money in the gaming leagues exceeding $15m each year professional players can travel the globe competing in high profile tournaments whilst taking home some serious salaries to boot.

We found out more from Anne Matthews, who with her son founded Fnatic in 2004… “My son Sam created the company with the money he raised from selling his car, I loved his entrepreneurial spirit so I agreed to match the amount he raised, since then we have grown to become one of the largest esport teams in the world and statistically the most successful of all time with one of the largest top 3 finishes across all events, it has been an exciting journey, we have come a long way!” 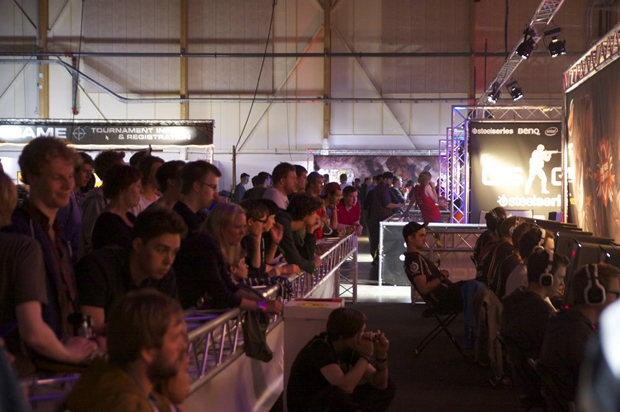 She went on to say “With the recent addition of our gaming house in Cologne, players train intensely to become the worlds best, preparing for European titles with large prize cheques and viewing figures (events are regularly watched by over 500,000 people and streamed around the globe: http://www.bbc.co.uk/news/magazine-23047460)” At different points Fnatic have had gaming houses in America, South Korea, travelling to where the talent is. 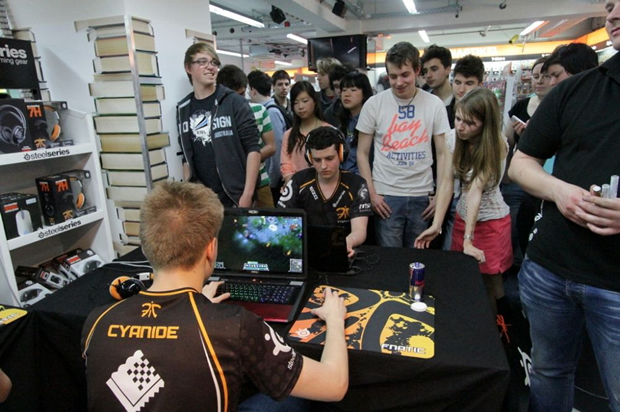 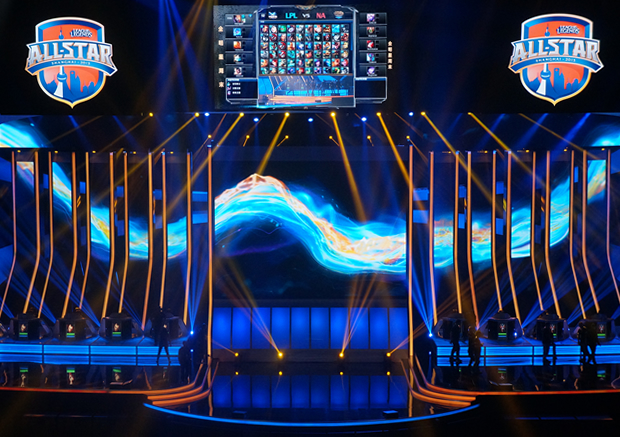 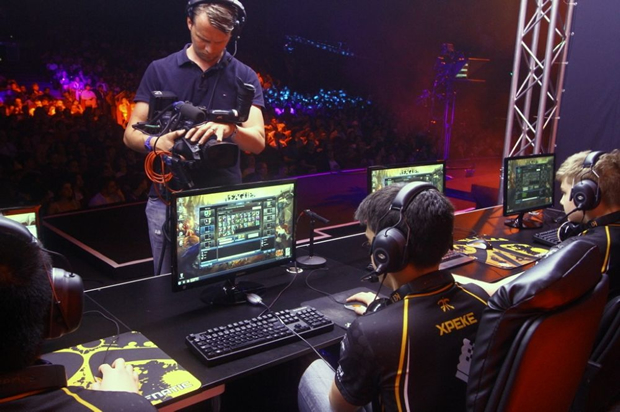 One of Fnatic’s leading players, Sander Kaasjager (aka vo0) earned an impressive $250,000 over the course of a year in PainKiller. Attending multiple stops for the Cyberathlete Pro League (CPL) the team ended up cleaning up most of the events on the professional circuit that year.