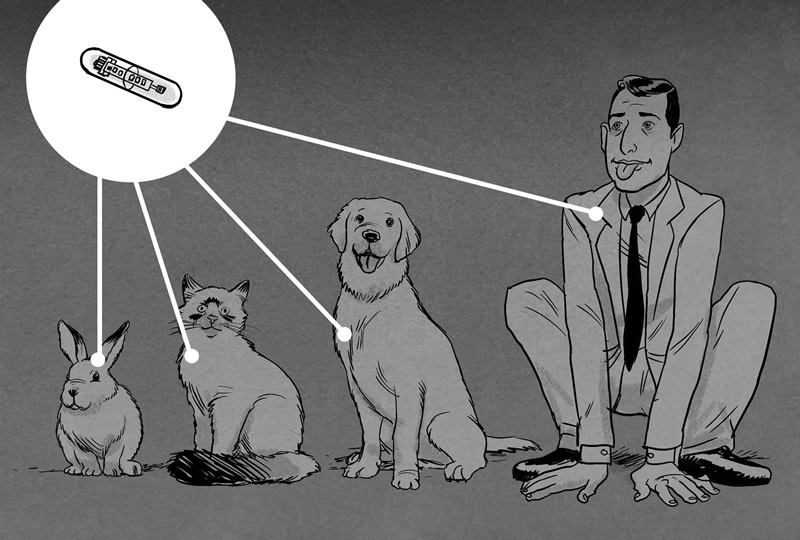 In a recent article by The Telegraph it was reported that a number of leading UK legal and financial firms are in talks with microchip companies to implant their employees with RFID microchips.

Chipping employees is not a new thing, but has gained more coverage and traction in recent years.  The first company to inject workers with tracking chips was a US based surveillance firm in 2006, which required all employees working in its secure data center to have RFIDs implanted in their triceps. Coming from a spying company, it’s almost like asking if you’d like your Orwell with a little Orwell on top. Shortly after this the state of California in 2007 moved to block companies from being able to make RFID implants mandatory, as well as blocking the chipping of students.

Implanting an ID chip under an employee’s skin is becoming more and more common among tech companies but it now seems that other industries are getting in on the act.  Once installed the chips can control door locks, time logs, and even vending machine purchases. In short, this practice helps employees be more efficient whilst ensuring employers can data and facilities secure.

What could possibly go wrong?

For further reading on chipping employees check out Engadget.