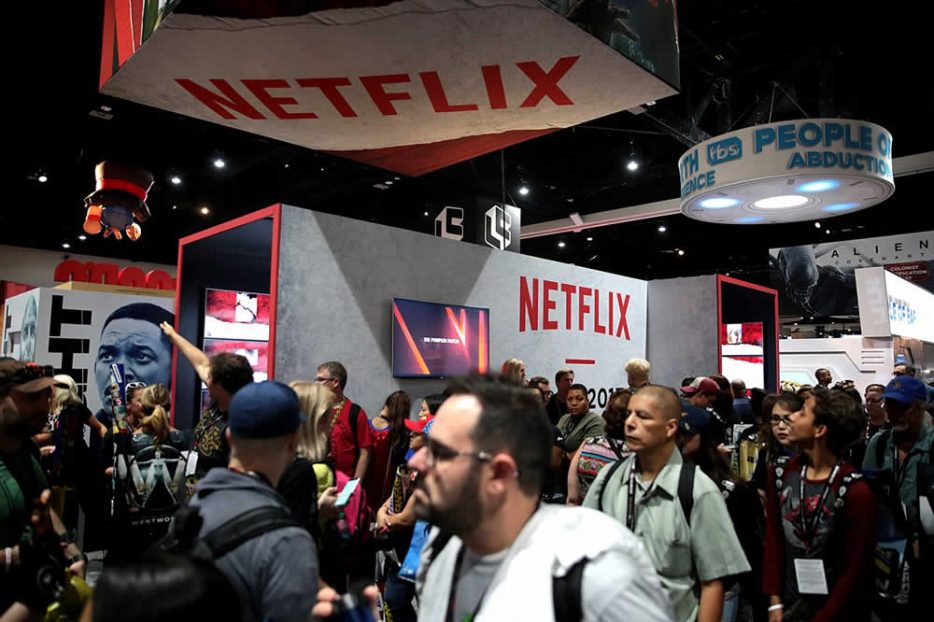 In the wake of the recent N-word racial scandal a spotlight has been clearly placed on Netflix’s culture, now thanks to an in-depth report published by The Wall Street Journal we get to take a closer look at life inside one of the most sought-after technology companies on Earth, and it makes interesting reading…

Working at Netflix certainly brings it’s benefits (they have an amazing workplace and it’s a great name to mention on your CV) but it is not for the feint-hearted. With out-the-blue firings, a culture of fear and radical employee transparency they work by the self professed “Netflix Way” describing it as a “Ruthless, demoralizing and transparent to the point of dysfunctional”.

As the Journal describes, it’s a place where roughly 500 top employees know what every other person in the 6,000-employee company makes. But it’s also a place where new employees sometimes double their previous pay, and high performers to get raises of $100,000 a year or more.

A company official describes that performers who are stars one week could be on the “kiss of death” list the next.

New employees learn quickly about the “keeper test” which is a method to encourage managers to constantly assess whether their direct reports are worth fighting for or worth throwing by the wayside. Fail the keeper test and you’re out, it doesn’t end there, employees get to hear about the “awkward and theatrical” justification emails that supervisors send after they’ve fired employees to hundreds of Netflix insiders, with “painfully specific” details.

People talk about the company meeting at which an executive confessed that he worried every day if he’ll be fired, only to be supposedly told by a vice-president: “Good, because fear drives you.”

And you hear about the former vice-president who was forced out, but who stuck around for a post-mortem meeting in which his boss explained in front of him and his former direct-reports why their soon-to-be-former boss was no longer a good fit for his own job.

No Shame in Getting Sacked

The journal talks about Netflix’s prides in its unique corporate culture, which rewards blunt feedback, and links that to its global dominance of 137 million subscribers. It’s traumatizing. It’s disconcerting. But it’s not a big deal for your career, Netflix maintains.

“Being part of Netflix is like being part of an Olympic team,” the company said in a written statement. “Getting cut, when it happens, is very disappointing but there is no shame at all. Our former employees get a generous severance and they generally get snapped up by another company.”

You pack your things, sign your papers, take your severance, and head home. You have a few months now to reflect, wonder what happened, plan your next step. “If you’re fired, that’s nothing to be ashamed of,” Perhaps you just didn’t cut it” – Netflix Find Netflix’s latest job openings here.