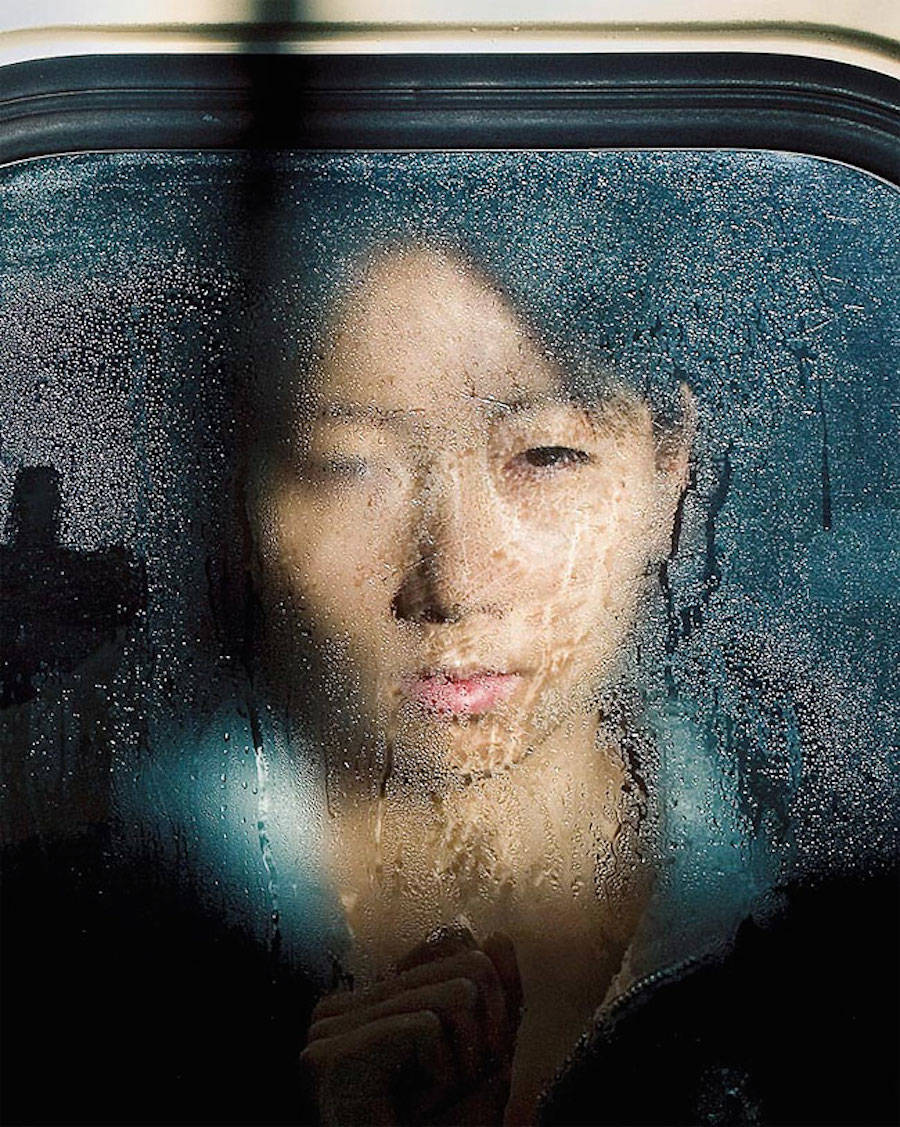 We’ve featured London commuting in the 1980’s by Chris Dorley-Brown, now at the other end of the commuting spectrum Michael Wolf has released Tokyo Compression, a close-up look at Japanese workers enduring their daily subway rides.

Every day thousands of Japanese commuters must endure the horrible conditions on the Tokyo subway system. With no room, lack of fresh air and high humidity it’s not a pleasant place to be as these pictures show. 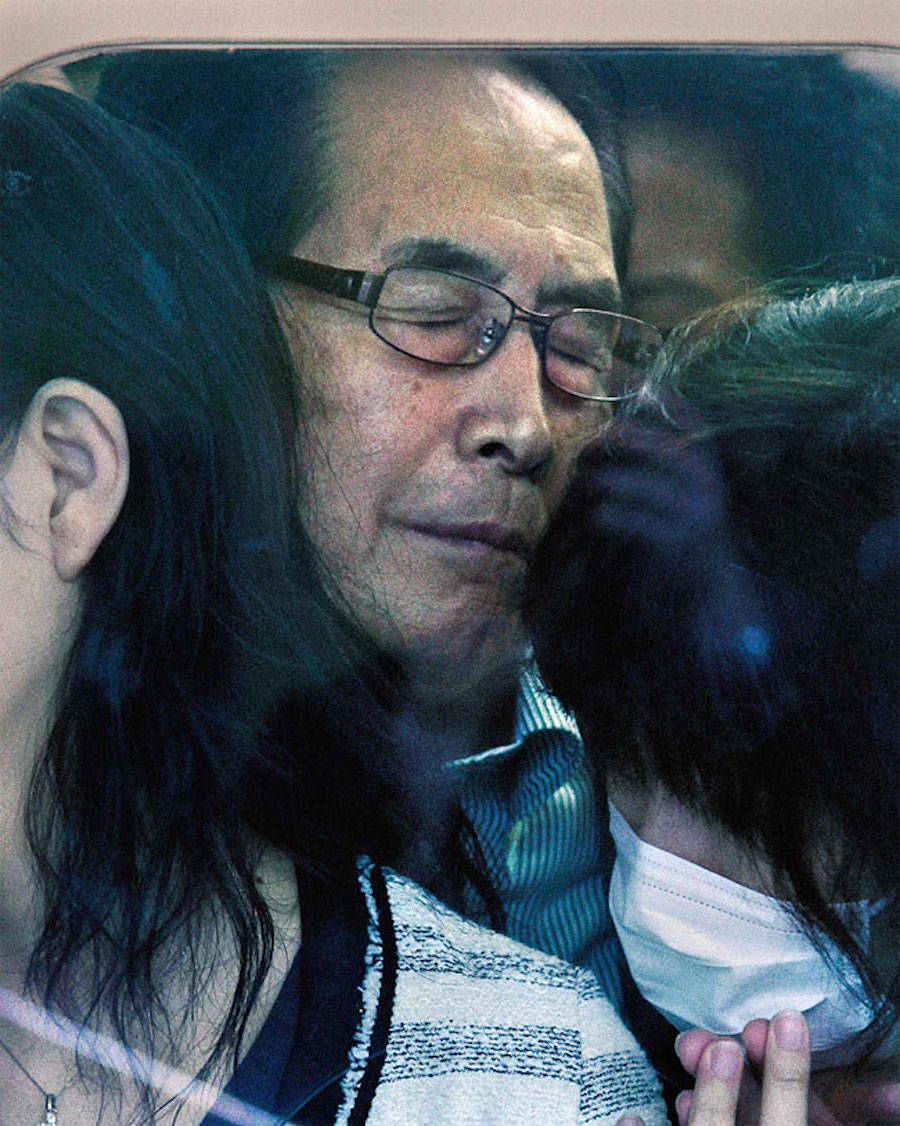 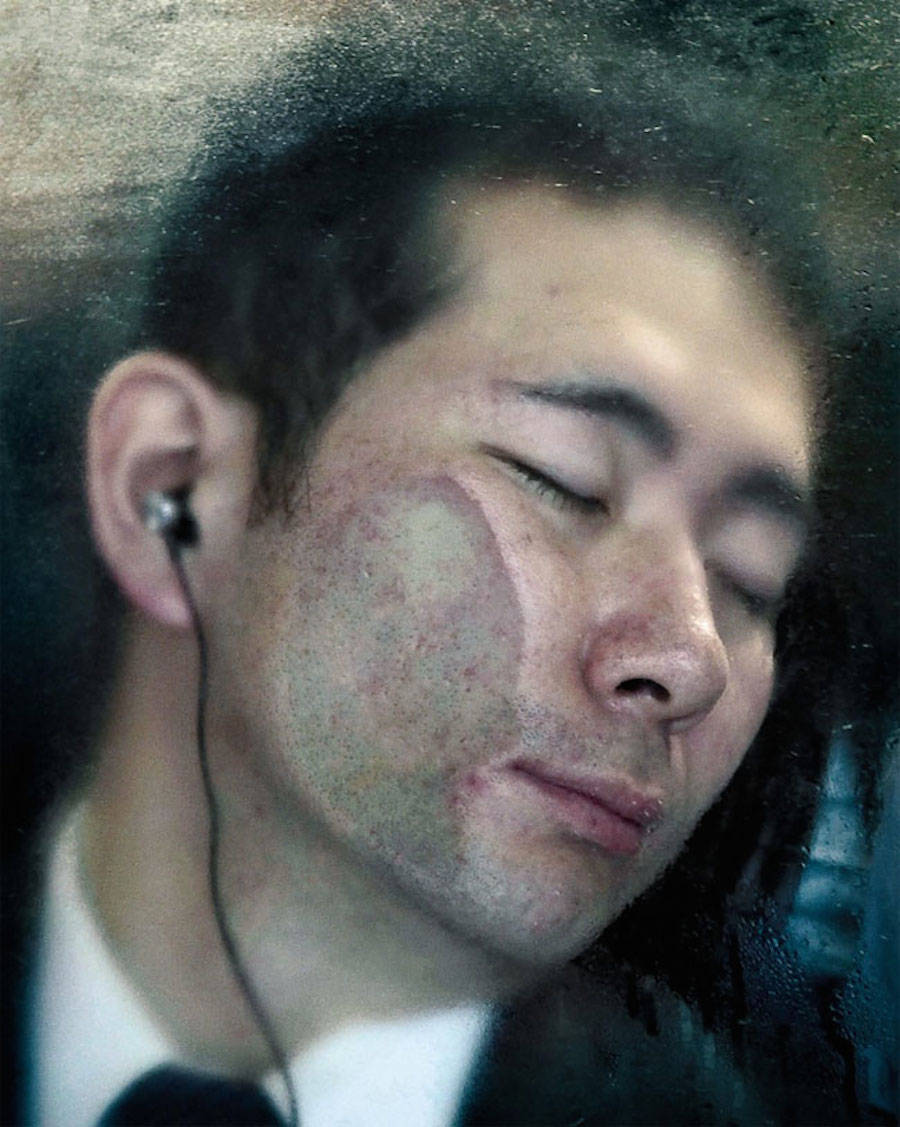 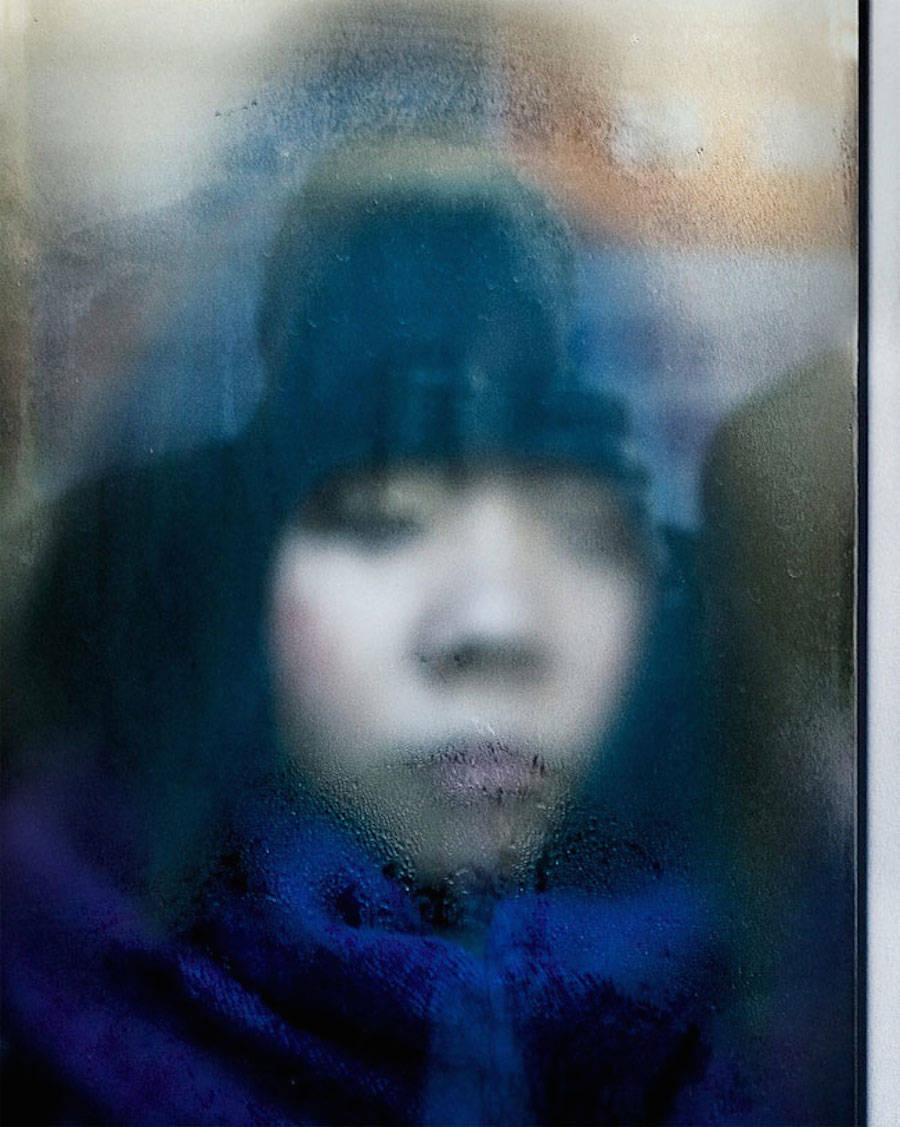 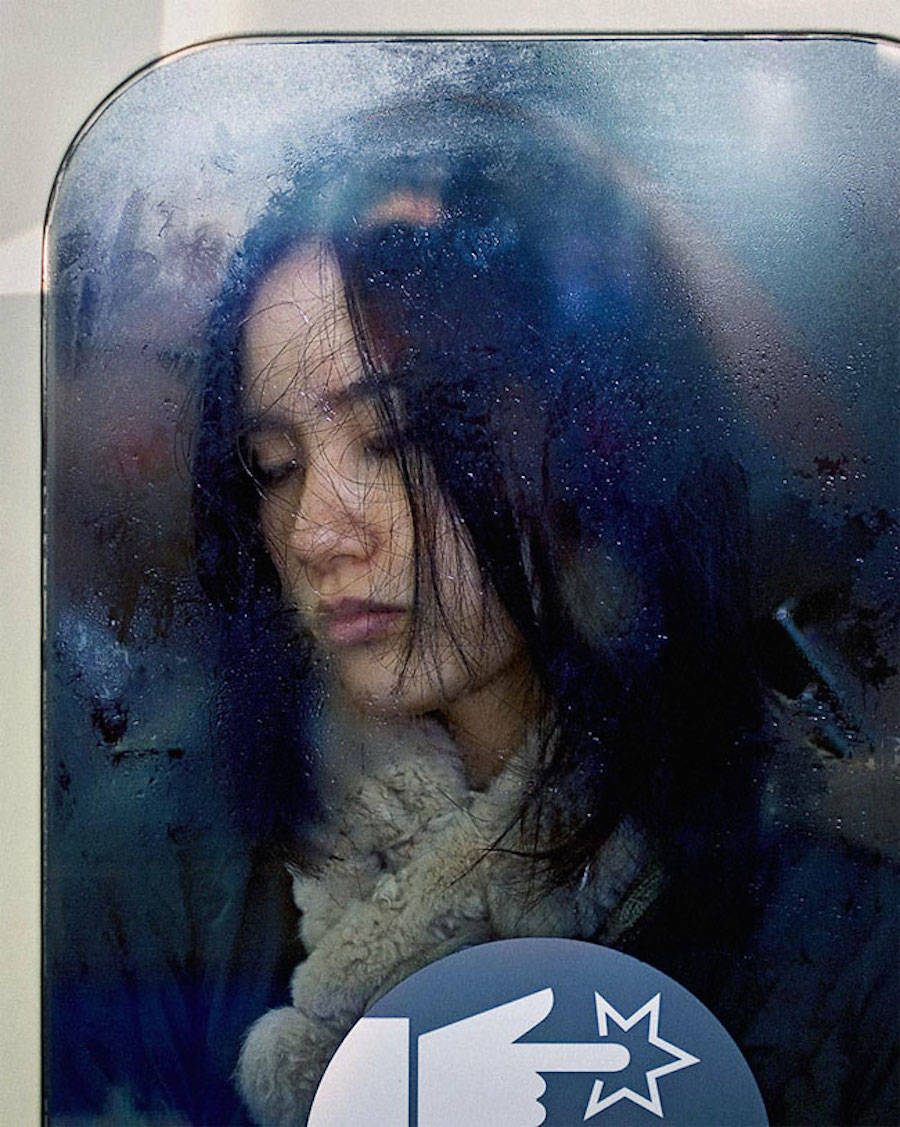 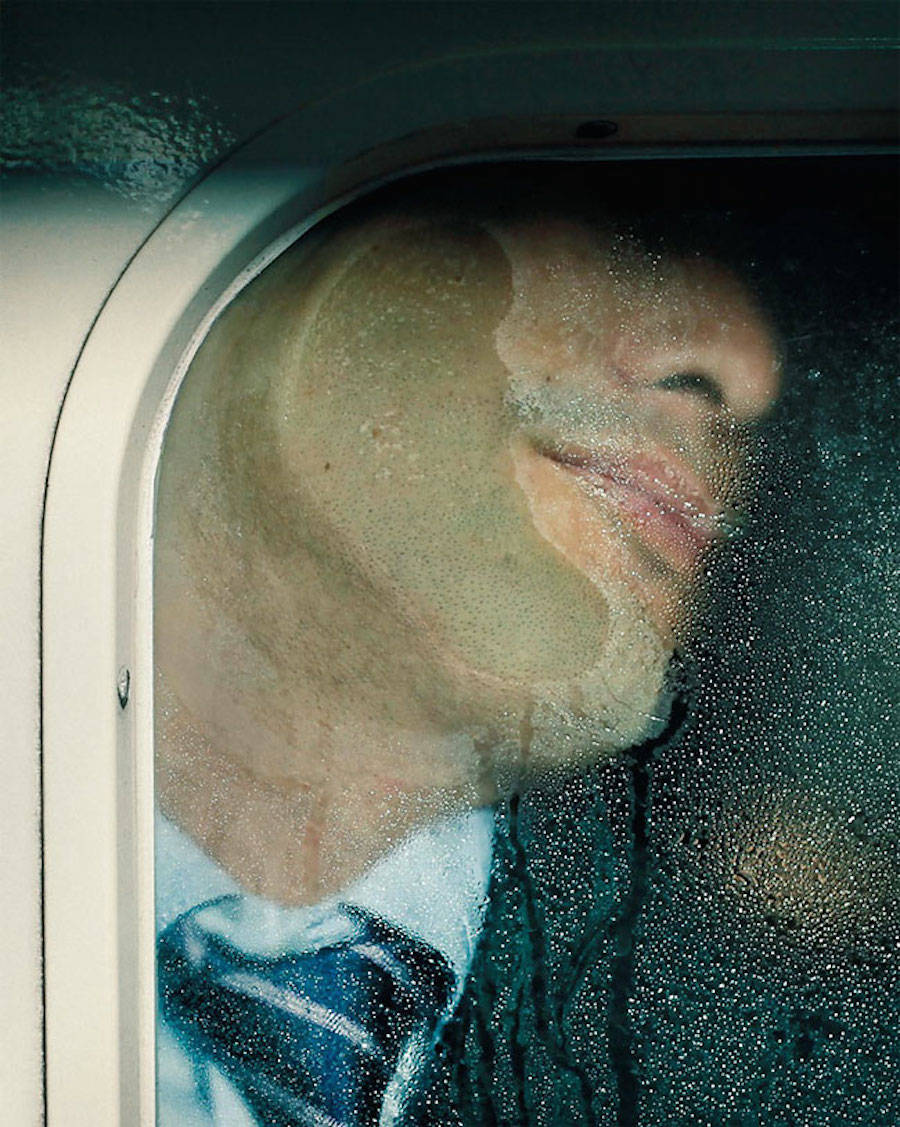 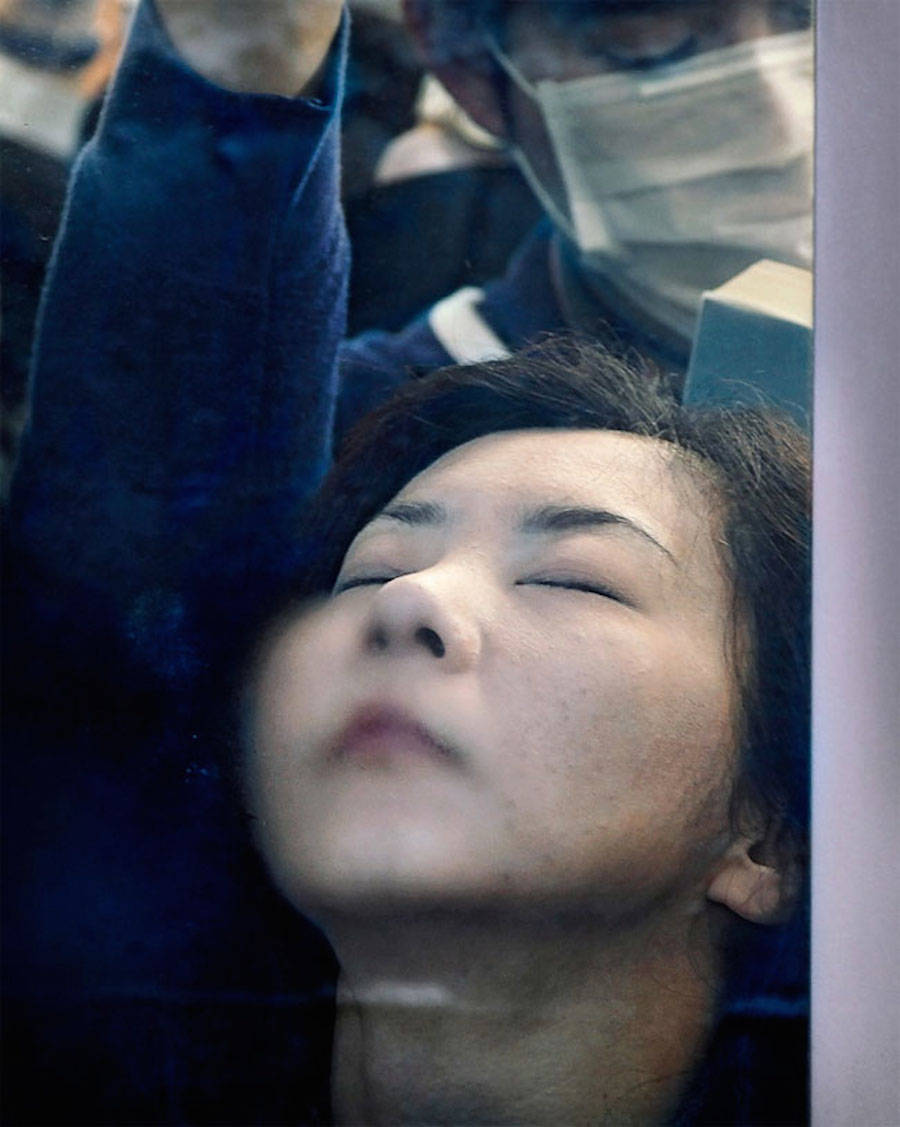 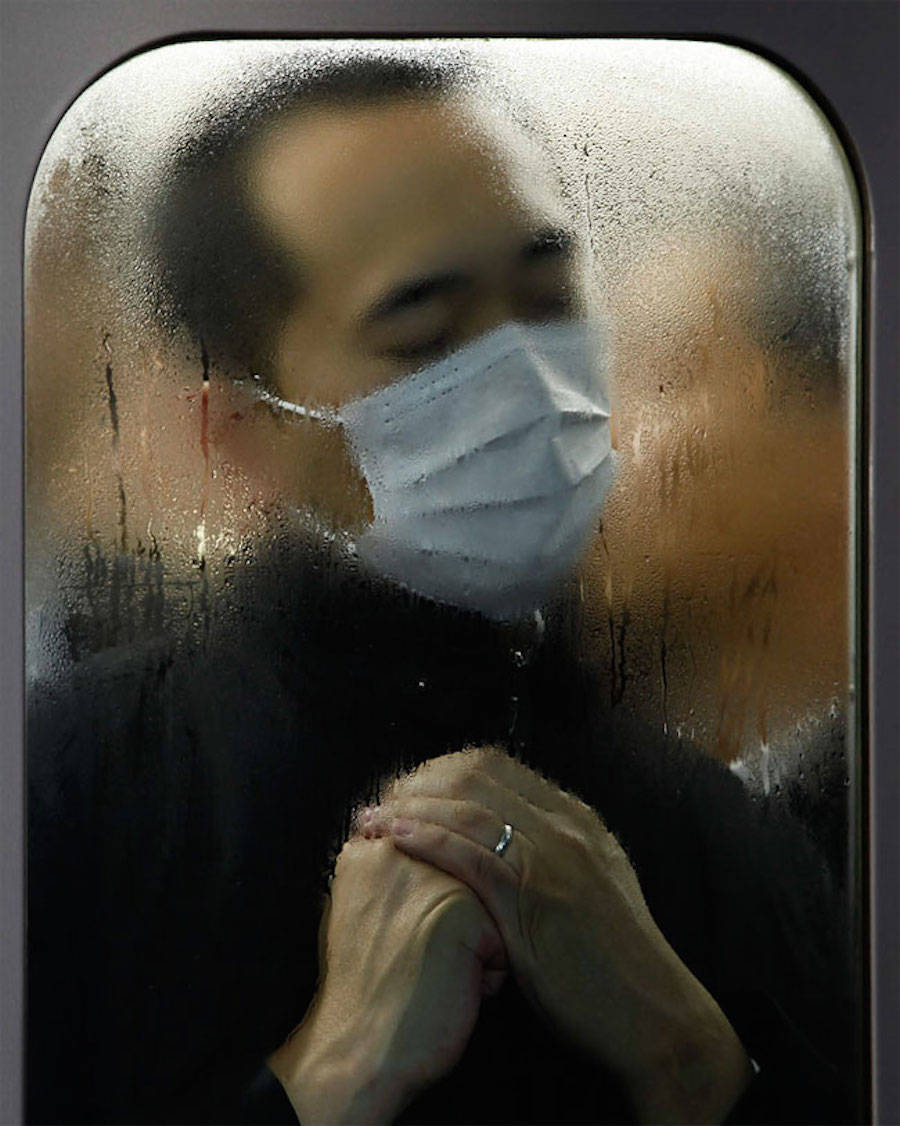 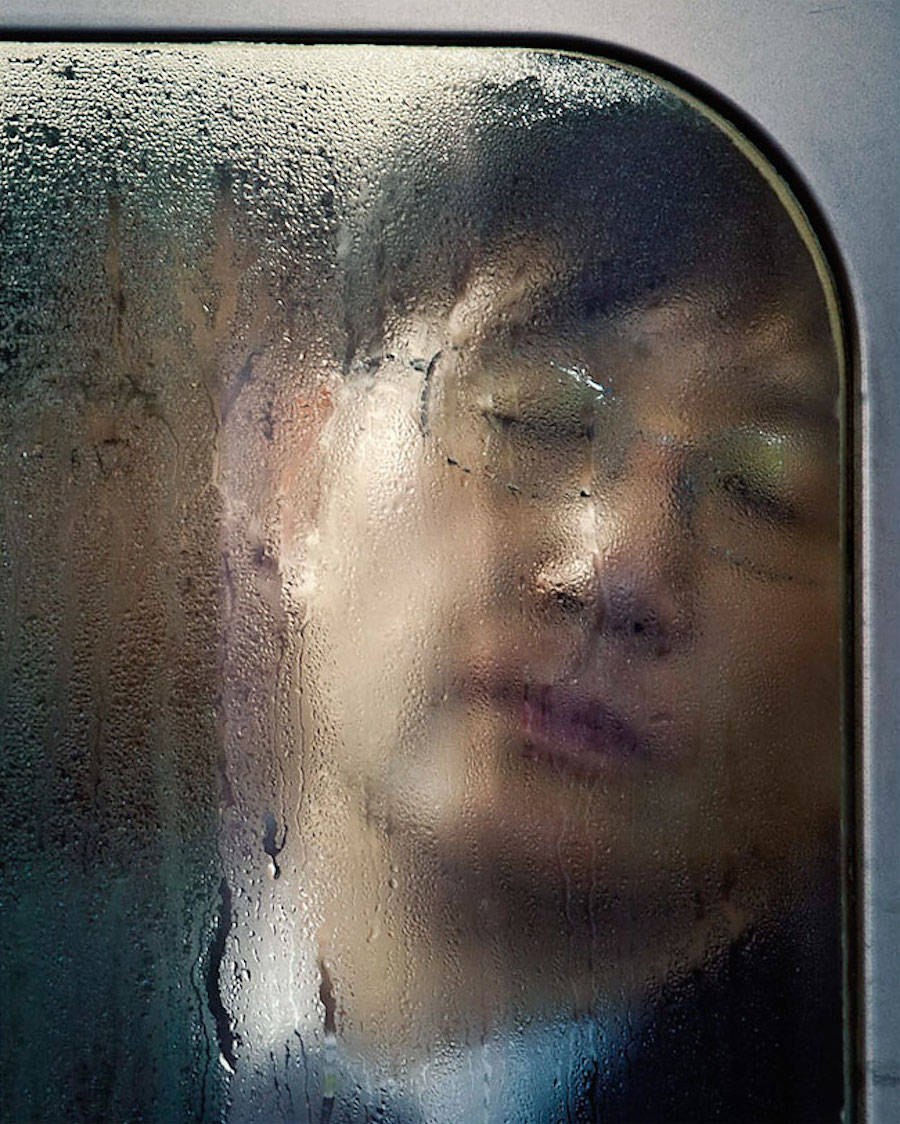 Specialising in photographing architecture and mega city life, Wolf grew up in canada, europe and the united states, studying at uc berkeley and at the folkwang school with otto steinert in essen, germany. he moved to hong kong in 1994 where he worked for 8 years as contract photographer for stern magazine. Since 2001, wolf has been focusing on his own projects, many of which have been published as books