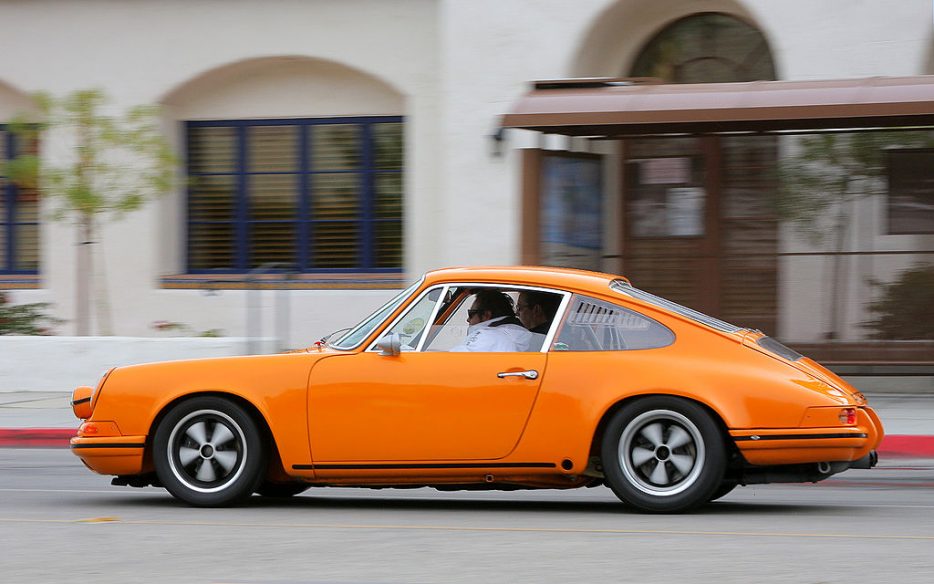 After announcing record breaking sales for 2016, the German carmaker has decided celebrate by giving every single one of its 21,000 German employees a €9,111 bonus (as a nod to its famous 911 model).

When they say “every employee” they really mean it too – everyone from engineers to cleaners and cafeteria workers will be receiving the generous bonus. That’s a total payout of over €191 million for Porsche.

Luckily for Porsche employees, the company is doing so well that these payouts aren’t rare. Last year it awarded €8,911 in extra cash to all its employees, but based on higher profits they could nudge that figure up my €1k this year. For reference, Porsche managed to make more than $17,000 in profit for every single car it sold.

Of course, most companies would decide to pay that money out to its shareholders and executives, but Porsche opts to thank the people who make it so successful. Clearly the tactic is working.