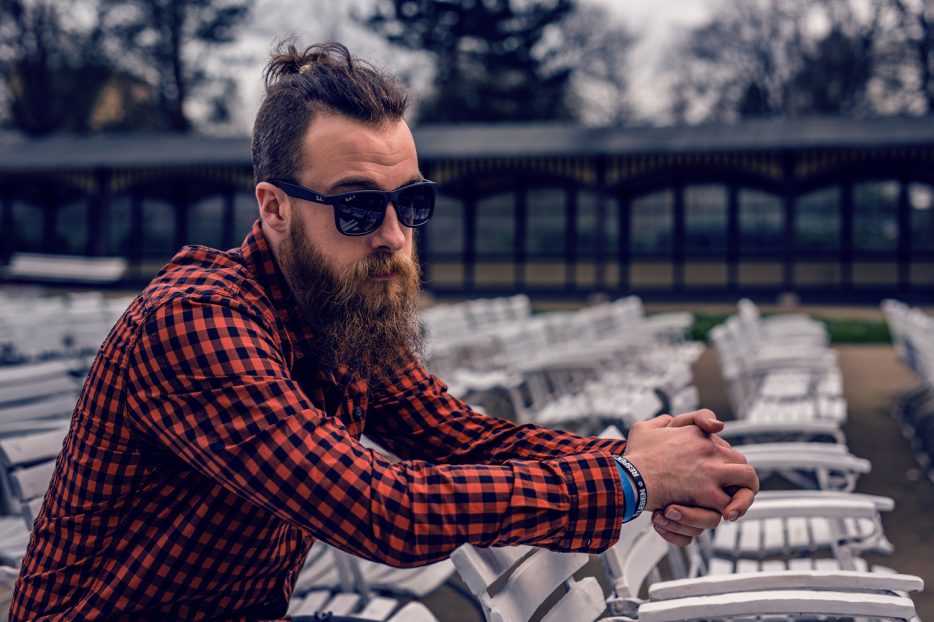 There are a lot of stereotypes in the programming community. “Swift is used by a bunch of bearded hipsters.” “C++ is for old people.” “No one likes coding in Java.” Well it turns out that some of these might be true…

Separating coders by the language they specialise in, Trestle compared the coding groups with facial characteristics, and this is what they found…

One of the properties returned by the Face API is a prediction of the gender of the subject of the photo. The results are pretty discouraging for diversity. 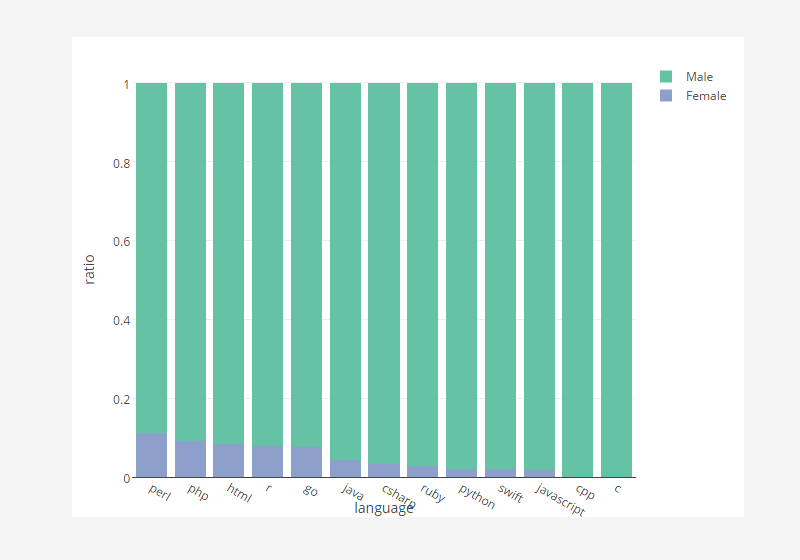 Age is an interesting trend. Some people assume that “old-school” languages are only used by old people and that new, trendy languages are used by hipsters. It turns out that’s not always true; Java, for instance, has the lowest median age. 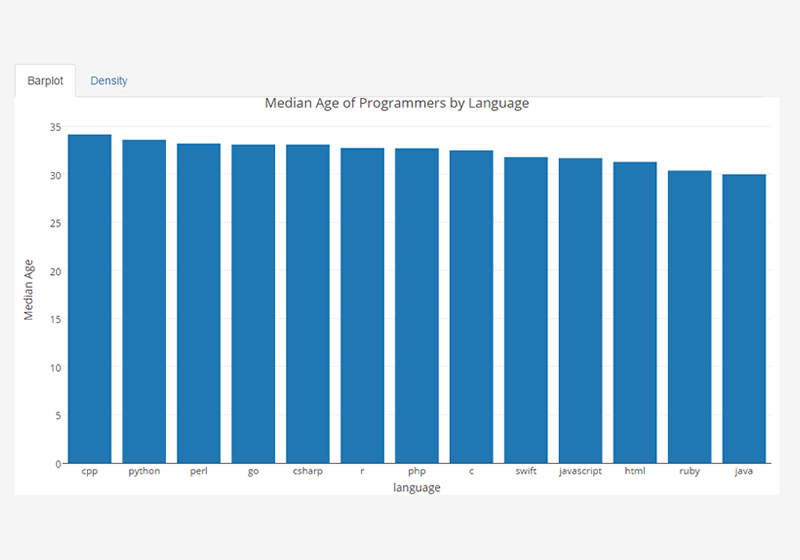 Every programmer has a language that makes them miserable. So miserable, perhaps, that you can’t even muster a smile for your GitHub profile picture.

The Face API returns a score from 0 to 1 approximating the amount that you’re smiling. Programmers using certain languages seem happier than others. Maybe R programmers are just smiling about the crazy market for data scientists in this economy… 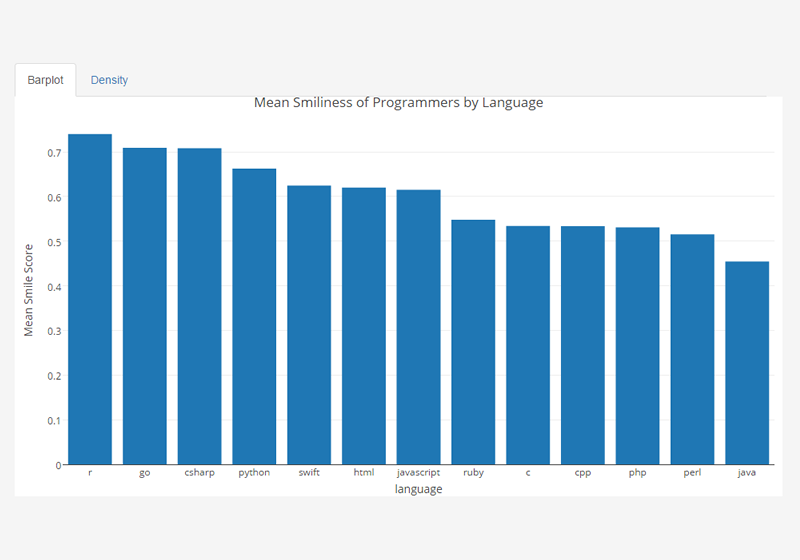 If you’ve been coding for any length of time, you’ve met at least one mustached fellow riding a fixie and wearing skinny jeans who won’t stop talking about Swift. Turns out that’s a real stereotype. 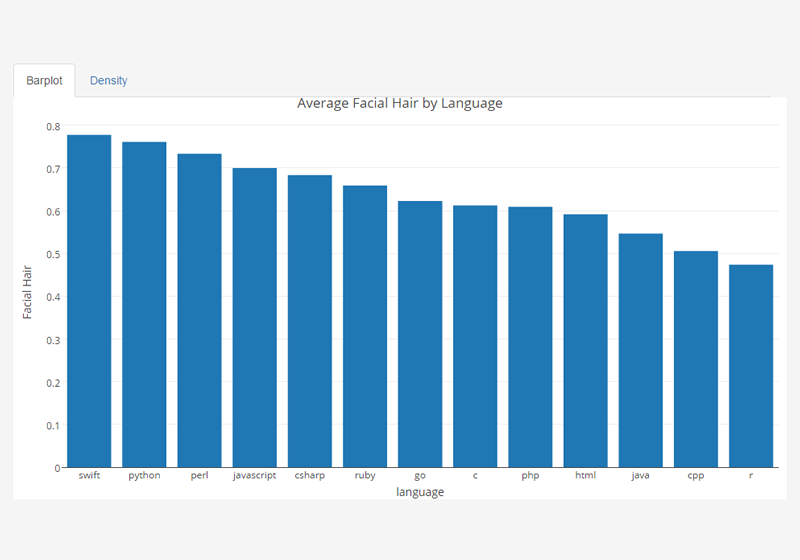 “It should be noted that this is super non-scientific. Who knows how accurate the Face API is or how accurately a user’s GitHub profile picture maps to any aspect of their personality/identity. It’s also unclear whether the most prolific contributors to popular repositories accurately represent a community. Also, small sample sizes. Etc., etc. In reality, you’d need a much larger sample size and some guarantees around the accuracy of the Face API before you could have any real confidence about the conclusions you draw from this data.”