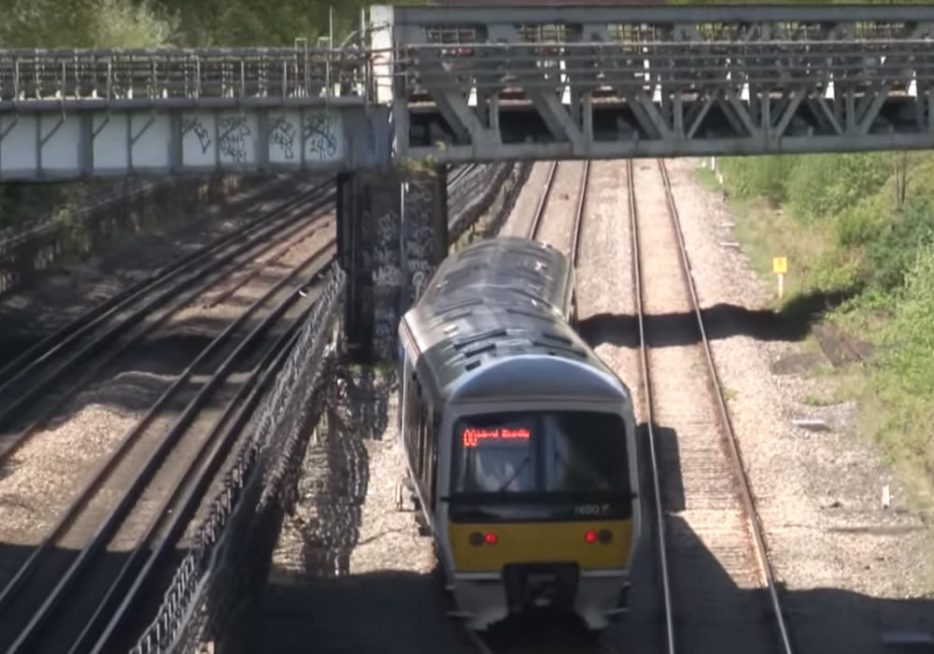 The London Paddington // South Ruislip // High Wycombe train (also touted as London’s loneliest train service) is about to cease services. This ‘ghost train’ service runs once daily during the week and isn’t even advertised on timetables.

Classed as a parliamentary service (which means the railway operator only runs the train to keep the line open) it attracts very few riders.  Any commuters who might think these savings will be passed on are mistaken as it was also announced today that fares are set to increase by 3.1% in the New Year.  A double whammy for commuters.