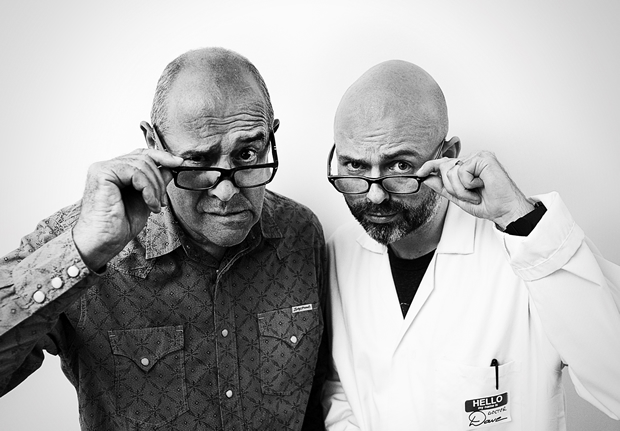 In his first assignment as the new contributing Editor of the Drum, Dave Birss embarked on an alcohol fuelled employment experiment to find out whether working drunk makes you more creative.

Carried out at Foolproof’s London offices in Clerkenwell, 18 advertising creatives were given the challenge to come up with a campaign that would tackle binge drinking. With the group split into two teams… 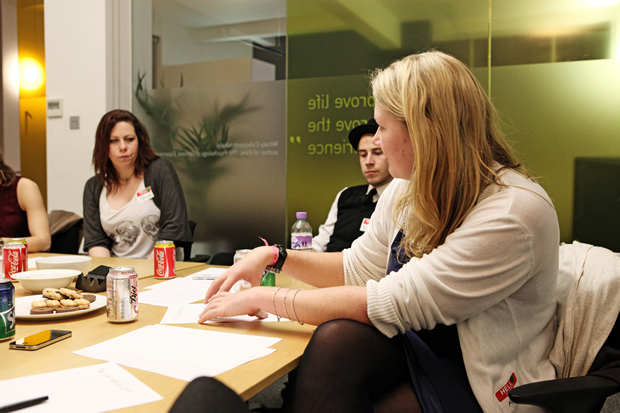 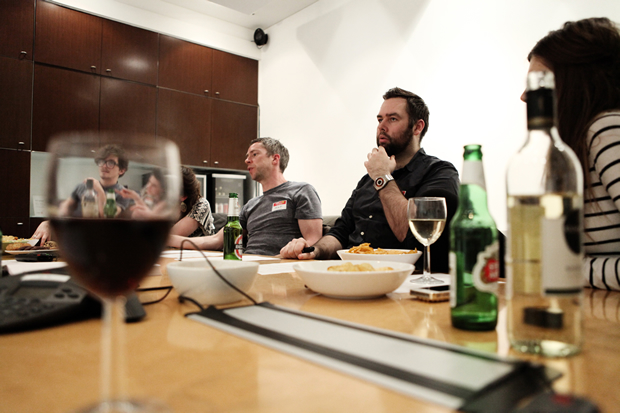 With three hours to work on the brief the groups went about their business. An hour in, as expected, the alcohol-fuelled group descended into a loud fury of activity and joviality whilst the teetotalers appeared focussed and purposeful.

The results are quite surprising, firstly, the alcohol fuelled team were actually more productive (even after losing two team members to over consumption) coming up with 59 ideas compared to the sober group’s 48. That’s 23 per cent more productive. But were the ideas any good?

With the judging panel supplied from the Chip Shop Awards all 107 ideas were reviewed and ranked. Surprisingly, four of the top five ideas were by the boozers, with four out of the five worst ideas coming from the teetotalers. 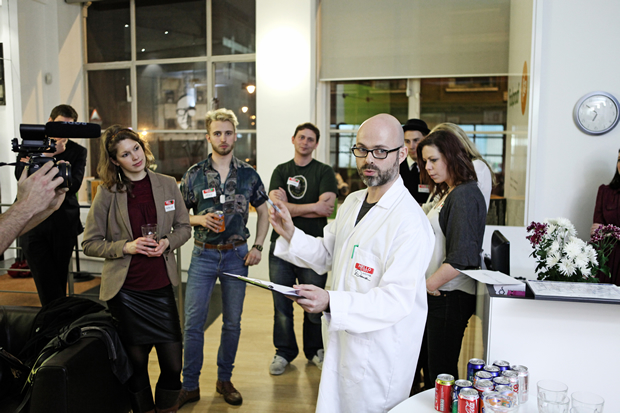 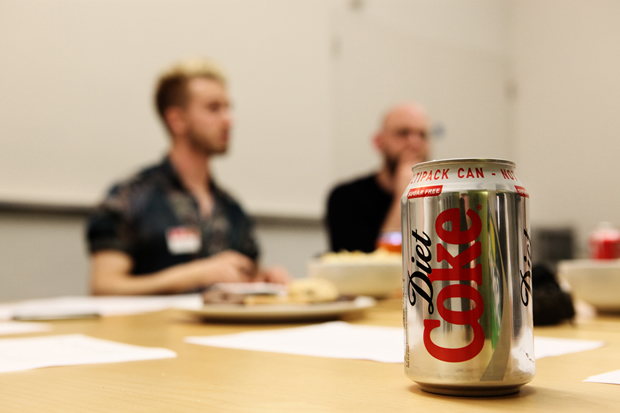 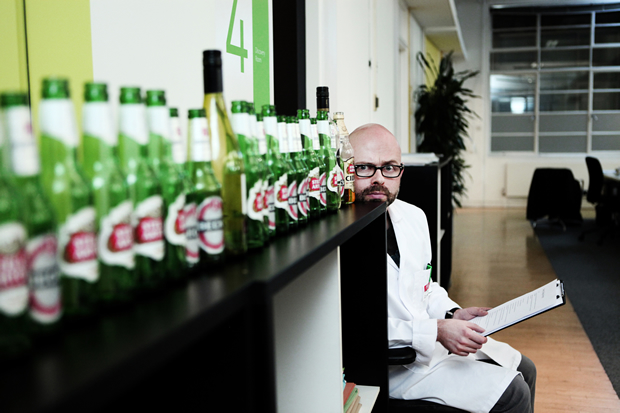 Just head over to The Drum to see the full reaction.