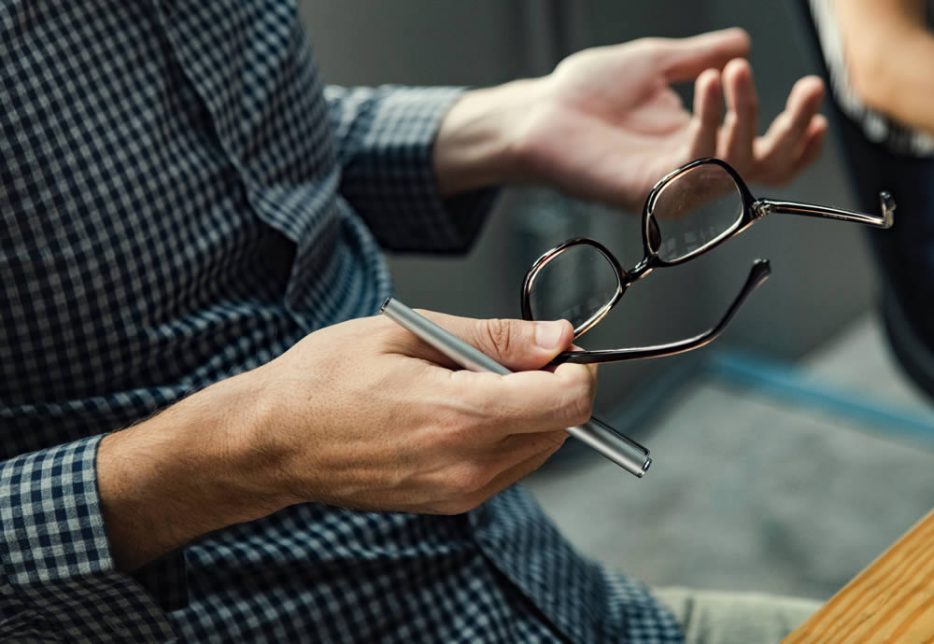 Almost half (49%) of UK workers are in jobs they are either under or over skilled for, according to new research from the CIPD.

The CIPD’s report ‘Over-skilled and underused: Investigating the untapped potential of UK skills’ surveyed 3,700 UK employees and found that more than a third (37%) of workers have the skills to cope with more demanding duties, whilst at the opposite end of the scale, 12% of employees said they lacked the skills necessary to carry out their job effectively. This means that as many as half (49%) of UK workers could be in the wrong job, based on their skill level.

The UK has one of most skilled workforces in the world, with 42% of workers qualified to degree level, yet it also has the highest proportion of jobs within the OECD which require no qualifications at all. The CIPD’s survey reveals that many graduates are in jobs which do not require degree level qualifications. Almost a third (30%) of respondents said that while a higher level degree would be required in order to get their job, lower qualifications are actually needed to do their job effectively. This suggests that many employers are still using degrees as a way of filtering applications.

However, the report also shows that having a university degree is no guarantee of being prepared for the workplace. More employees with a university degree said they were under-skilled for their role (14%) compared to those without one (10%). This highlights the importance of ongoing training and development in the workplace. Despite this, a quarter (24%) of respondents said they had not received training in the last year, with older employees, low wage workers, those on part-time contracts and the self-employed most likely to say this.

The CIPD’s survey also found that being over-skilled can have a number of negative consequences on employees. Just 53% of over-skilled workers said they are satisfied with their jobs compared to 74% of people whose skills are well-suited to their role. Furthermore, in the long run, being over-skilled can hurt people’s chances of climbing up the career ladder. Just 22% of workers who say they are over-skilled have been promoted to a higher position in their current organisation compared with almost a third (31%) of workers in well-matched roles. Furthermore, more than a quarter of over-skilled workers earn less than £20,000 a year compared with just 15% of those whose say their skills are well matched to their jobs.

Lizzie Crowley, CIPD skills adviser, said “Individuals who report using their skills fully in the workplace have higher levels of job satisfaction, earn more and are more resilient to change, while businesses benefit from a more productive workforce and increased profitability,”

Crowley’s suggestions to help solve this mismatch include a boost to investment in skills via the Autumn budget; better access to quality careers advice in schools and formal training for all line managers to ensure they equip their employees with the right skills.