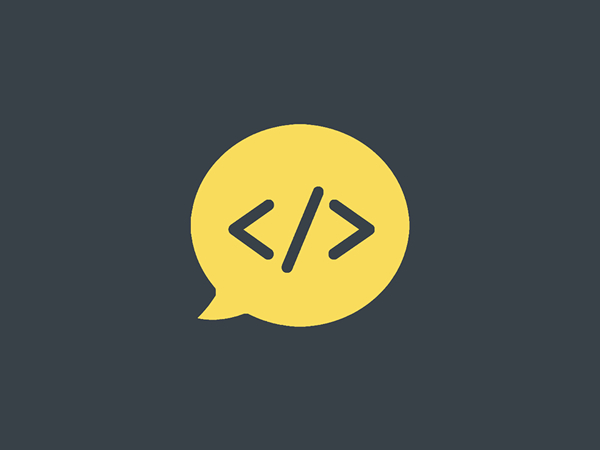 With the aim to improve technical interviews, Interviewing.io is an online platform (currently in private-beta) which anonymises the interview process – even voices are masked.

As mere humans, Recruiters and Hiring Managers can sometimes fall victim to inner primeval unconscious signals capable of suggesting that someone is somehow not quite right for a job for no substantiated reason.  Anything from an ethnic-sounding name to gender could disqualify a candidate at the application or interview stage, according to several studies.

Interviewing.io is hoping to solve this problem.

Combining a platform that can assess a developer’s problem solving and technical skills with an in-built voice modulators (via Twilio’s Voice API), Interviewing.io neutralises the interview creating a level playing field for all.

Aline Lerner, one of the co-founders of Interviewing.io, has plenty of first hand experience of recruiting staff (she was once a technical recruiter for Dropbox and Airbnb), she explains…  “We started out as a platform that would allow tech professionals to take on a coding challenge with an interviewer, as if they were working on a virtual whiteboard. The interviewee’s name and other identifying information was taken out. At first, everyone was given superhero names, but that quickly became problematic. Not only would we have run into copyright issues but most end in ‘man and that’s not what we are trying to do.”

Gender neutral animal names are now given to both the interviewer and the interviewee. And while the two can exchange comments via the interactive text feature on the platform, there is also an option to chat using a voice feature.  Using Twilio cloud communications technology for the call and their own proprietary voice software. The latter has the capability to make men sound like women or vice versa, or to make either gender sound androgynous.