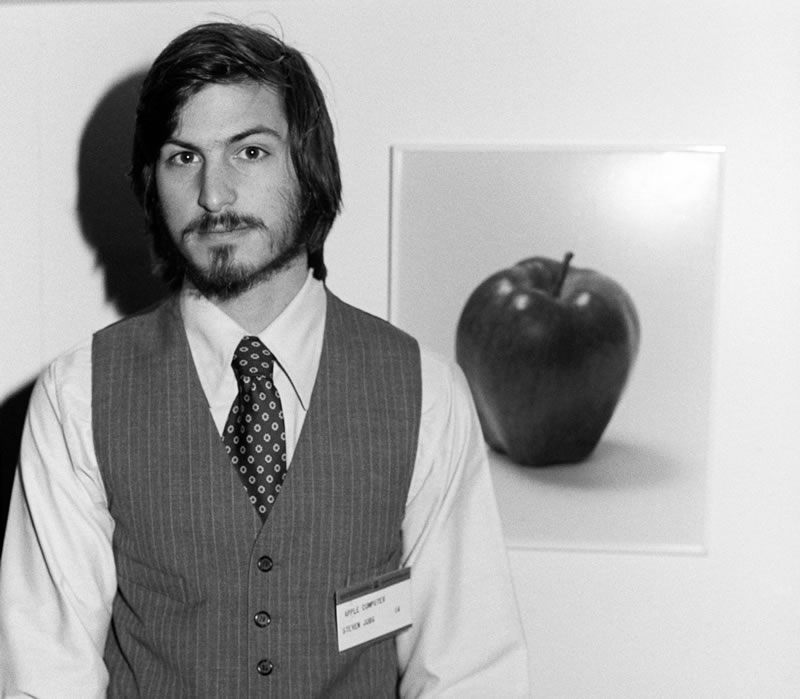 A handwritten job application from Apple co-founder Steve Jobs has just sold at auction for nearly £140,000 to an anonymous English entrepreneur.

Dated 1973, this single page document doesn’t identify what vacancy Steve Jobs was applying for, however it does give us a real glimpse into the mind of a 17 year old Jobs who at the time had just dropped out of Reed after a single semester.

In the application Jobs makes grammatical errors (including using lowercase letters for his name Steve jobs) he also states he has no phone and that access to transportation is “possible, but not probable”.

The year after filling out this application, Jobs found a job at Atari, then a two-year-old startup in the nascent video game business. A couple of years later, in 1976, Jobs and Steve Wozniak founded Apple.

View the item on RR Auction.