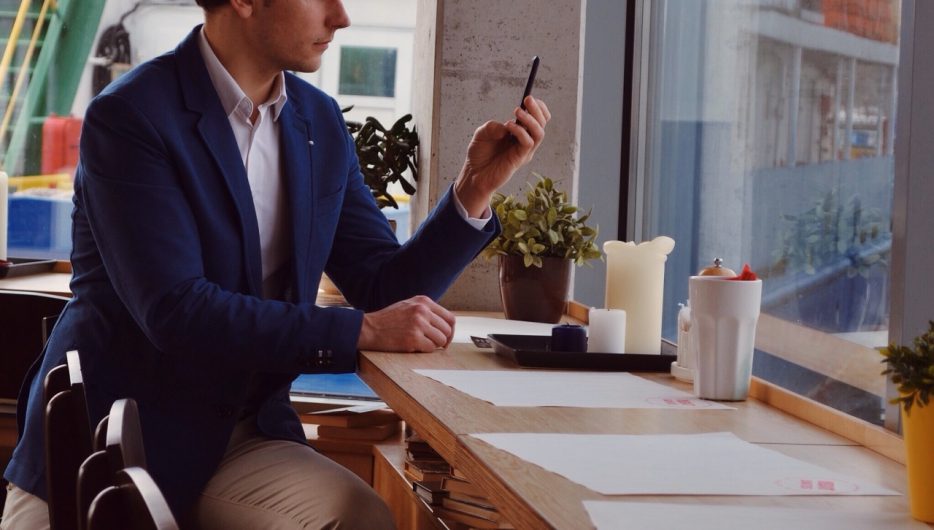 I felt a little odd writing that title. It’s a little like asking “Why should you give engineers big monitors?” If you have to ask the question, then you probably won’t understand the answer. The short answer is: don’t, if you don’t want good engineers to work for you; and if they still do, they’ll be less productive. The same is true for sales people and commissions.

Nonetheless, I get this question more and more and so I am going to take a shot at answering it. Let me start by saying that when I say “sales people”, I mean real sales people. I don’t mean people who process orders that come in through the web or people that help customers through a purchase that they already want to make. I am talking about a situation where a great sales person will outsell a good sales person by a factor of 10. A situation where value has to be explained, organizations need to be navigated, politics have to be sorted, and deals have to be won. Real sales people.

So why do you need to pay sales people commissions? Why can’t they be like engineers and work for salary and long-term incentives?

Imagine that you are a great sales person who knows you can sell $10M worth of product in a year. Company A pays commissions and, if you do what you know you can do, you will earn $1M/year. Company B refuses to pay commissions for “cultural reasons” and offers $200K/year. Which job would you take? Now imagine that you are a horrible sales person who would be lucky to sell anything and will get fired in a performance-based commission culture, but may survive in a low-pressure, non-commission culture. Which job would you take?

Speaking of culture, why should the sales culture be different from the engineering culture? To understand that, ask yourself the following: Do your engineers like programming? Might they even do a little programming on the side sometimes for fun? Great. I guarantee your sales people never sell enterprise software for fun.

Sales is highly competitive work. That word — “competitive” — is the key to a high-performing sales organization. In order to be great at sales, you must outsell the competition. The competition might be a product from another company; it might be an internal project at the target company; or it might be the undying desire of the target customer to do absolutely nothing, which is often the toughest competitor of them all. At the end of the day, it’s all a fight. And how do you get the most fight out of an organization? By offering a prize. As the old boxing saying goes, “This is prize fighting. No prize, no fight.”

Prizes and competition are critical to building a healthy sales culture. So what’s an unhealthy sales culture? One that’s governed by politics. Sales people must sell into highly political environments to succeed and that’s why they don’t want to live in one. If you do not evaluate and pay on what sales people sell, then what do you evaluate and pay on? Getting along with others? Kissing the boss’ butt? Talking a big game but delivering nothing? Sounds like politics and sales people instinctively know it. When a CEO says, “we’re going to evaluate you on things consistent with the culture” the sales person hears: “we are going to toss out objective financial metrics for the subjective will of the king”.

Great entrepreneurs are great innovators, and innovators love to innovate. But before you innovate on sales compensation, make sure you understand the strengths of the old system.