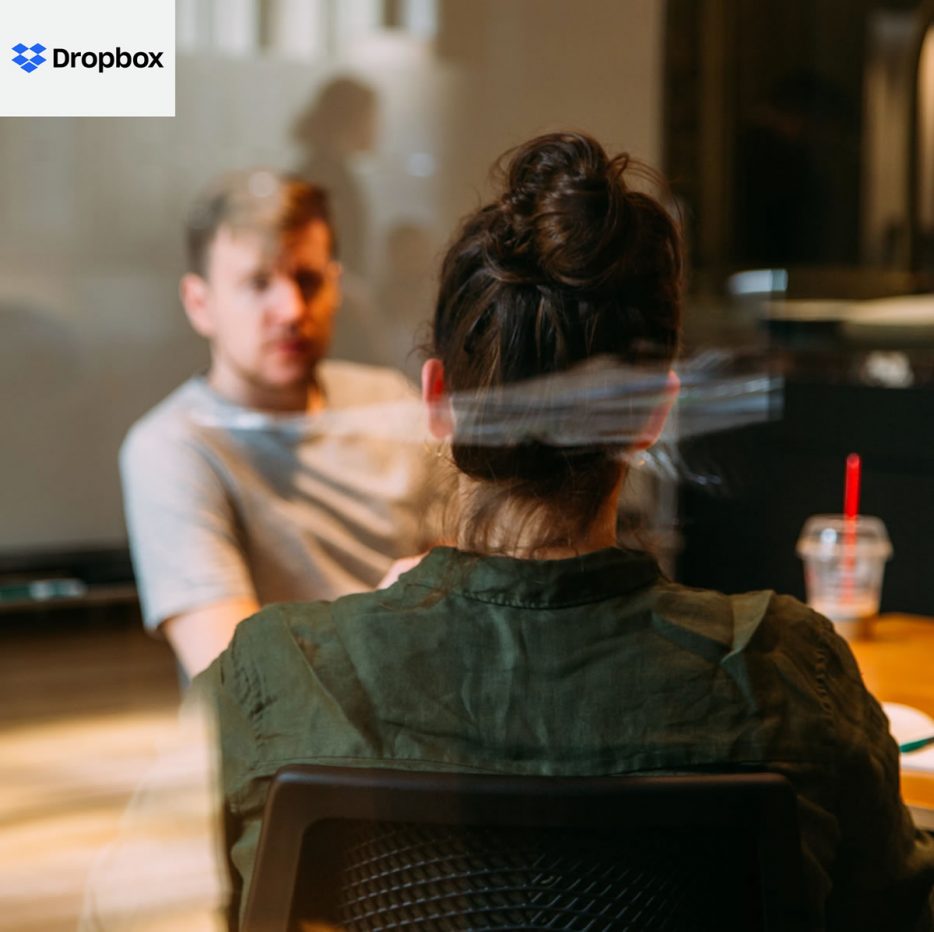 With over 500 million users, a $12 billion valuation and an amazing working environment, Dropbox are one of the original poster boys of the tech industry. However, to land a job at Dropbox can be a difficult task for the unprepared, as these quirky interview questions show.

Interviewers aren’t just asking difficult questions for the sake of it, they want to be satisfied that you can demonstrate the skills listed on your CV, can fulfill the ambitions and expectations of the role and how you react to pressurised situations.

These interview questions provide real insight into how the Dropbox HR team look to put candidates at ease, put them under pressure and assess their character.

“If you were given a genie lamp that can grant you any power to any person what would you give, and to whom?

“What is something that you’re geeky about?”

“If somebody came in right now and announced that the zombie apocalypse just started out, what would you do in next hour?”

“How would you explain Dropbox to a grandmother? To a very technical person?”

“You are in a 90-floor building and then you get to your office. On your desk, there is a C4 bomb that is going to explode with a minute left on the clock and there are hundreds of co-workers and other workers in the building, what would you do?”

“What can you do that nobody else can do?”

“Imagine a world where a car was equipped with Dropbox. Please describe the world”

“How would you logically deduce the number of Dropbox users starting with the world population? Explain each step in your logic”

“There are two children, 5- and 6-year-olds who understand addition and subtraction. They do not understand multiplication or division. How would you explain the concept of prime numbers?”

“The Caltrain is derailed and is moving fast towards a building, a plane is crashing downtown, and a boat is sinking. If you were a superhero, in what order would you save the following scenarios and why?”

“You purchase a toaster, when you open it up you notice it says “Dropbox Ready”. Tell us about this world in which Dropbox is installed on your toaster.”

“What do you see for the future of Dropbox music? What are the challenges going to be?”

Dropbox aren’t the only tech giant that interrogate their candidates, Google’s innovative interview questions are also out there.